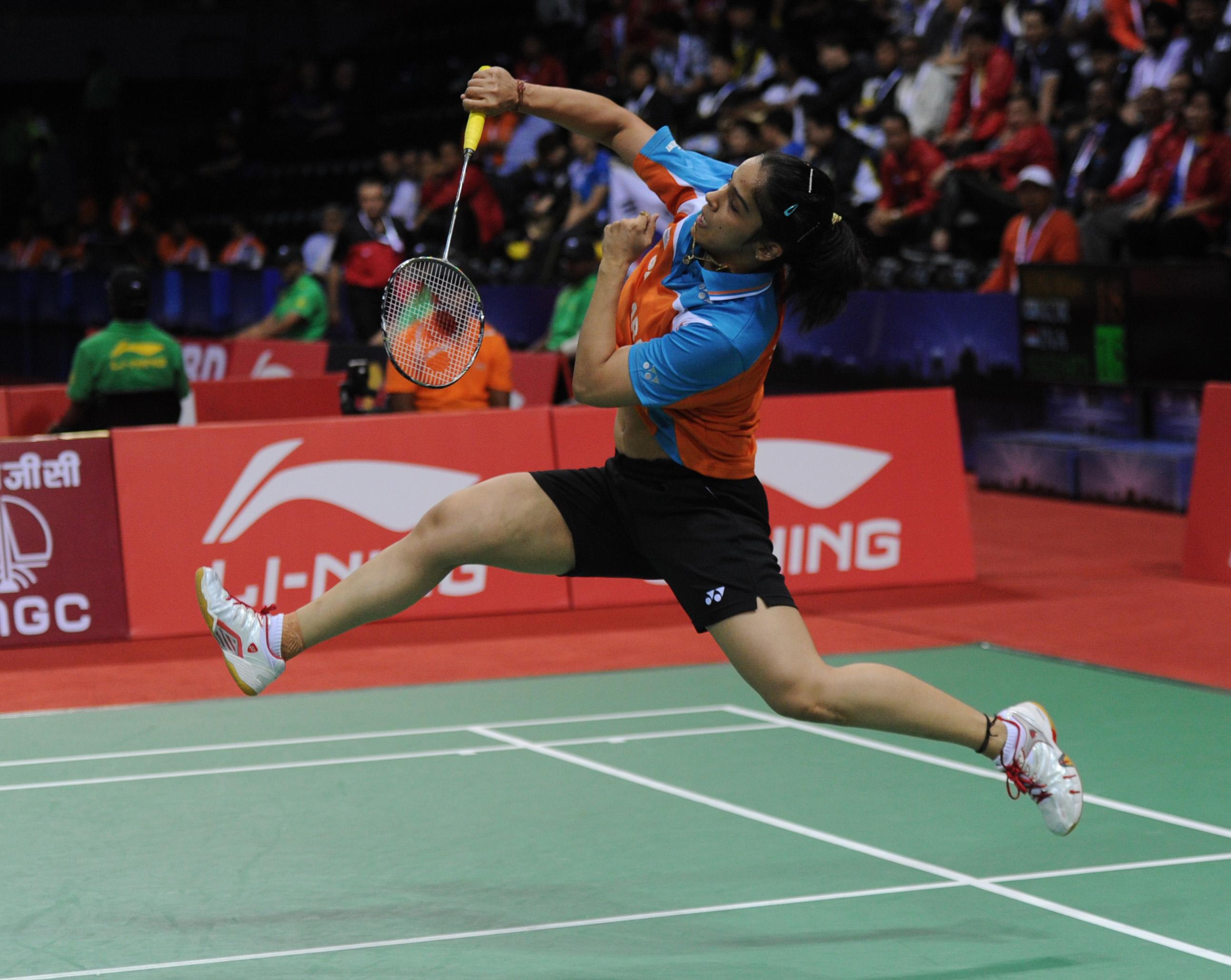 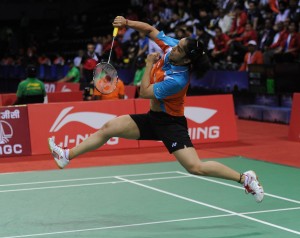 The Hyderabadi became No.1 for the first time exactly two weeks back. She dropped to No.2 position last week but once again overtook China’s reigning Olympic champion Li Xuerui to retake the top spot.

On the other hand, P.V. Sindhu, who has been out of action due to an injury, dropped three places to No.12.

In men’s singles rankings, Kidambi Srikanth has retained the No.4 spot while reigning Commonwealth Games champion Parupalli Kashyap has risen a place to No.14 following his semi-final appearance at the Singapore Open Superseries.

Meanwhile, H.S. Prannoy, who is nursing a toe injury, dropped a spot to No.15.

In women’s doubles, Jwala Gutta and Ashwini Ponnappa are ranked No.18. There are no Indian shuttlers in the top-25 of the men’s and mixed doubles rankings.