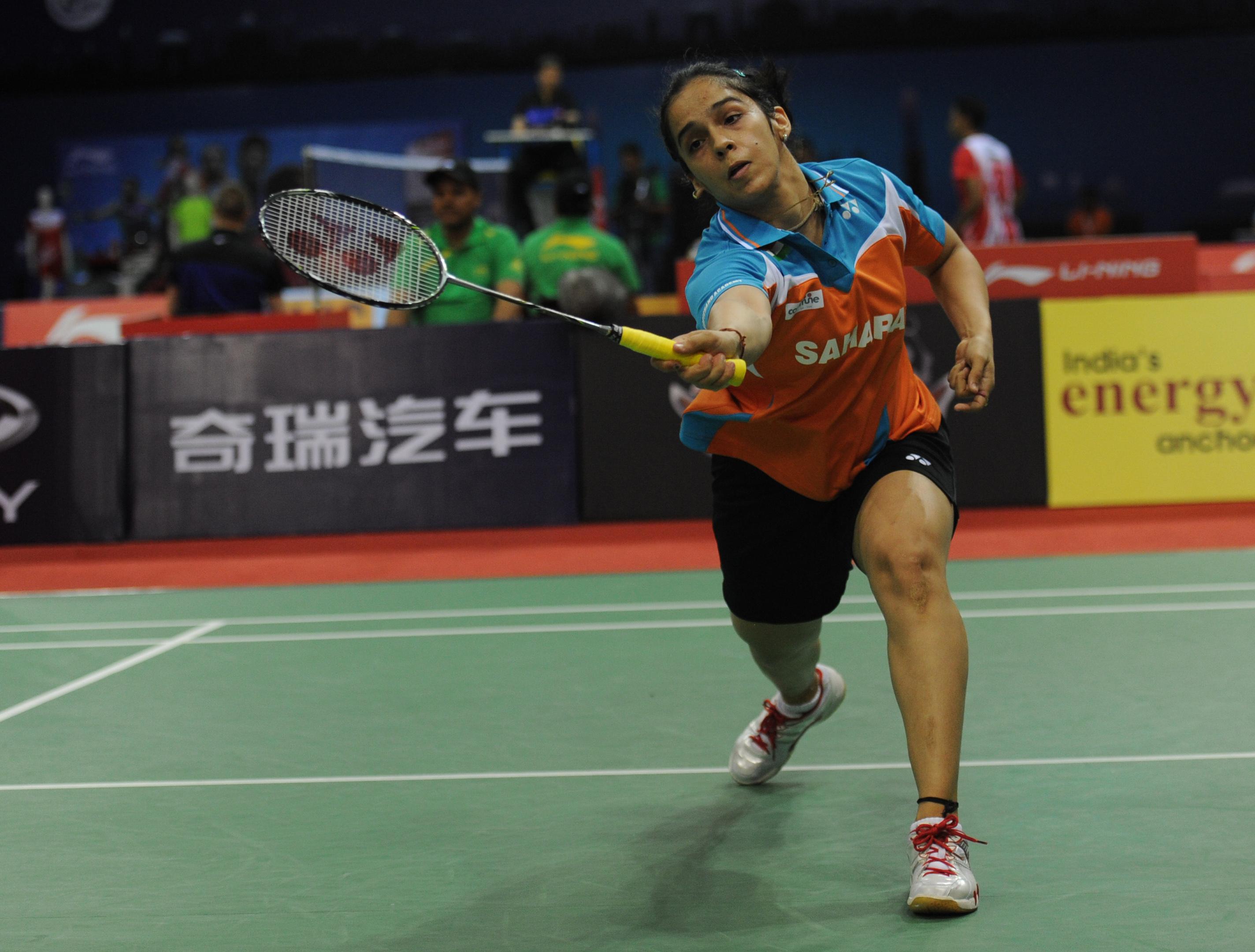 With this win, 26-year-old Saina equalised 7-7 in career meetings against the 2010 World Championship bronze medallist.

The Olympic bronze medallist will now take on the winner of the match between Nozomi Okuhara of Japan and Yihan Wang of China.

In the opening game, Saina took a 3-0 lead but Shixian came back strongly to make it 17-16 in her favour.

But Saina again got hold of the advantage to take a four point lead. Then mistakes by the Chinese helped the Indian win the opening game.

In the second game, the Indian again had a 3-0 lead but her opponent came back well as Saina made a couple of unforced errors to help Shixian return to the contest.

From there on it was a see-saw battle between the two top shuttlers as no one wanted to give the game away.

It came down to 19-19 at the end. Next, two successive mistakes at the net by the Chinese led to Saina’s well-earned victory.