Saudi women attend a football match, an activity that was limited to men for decades … reports Asian Lite News. 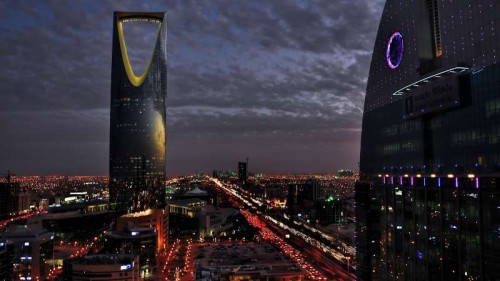 Saudi women made a new history on Friday by attended the Saudi professional League game in Jeddah, an activity that was limited to men for decades.

The move came after the decision to allow females to drive effective from the mid of this year and the opening of cinema theatres.

To prepare for the change, the kingdom has designated “family sections” in the stands for women. The stadiums have also been fitted with female restrooms and separate entrances and parking lots for female spectators. On Saturday, the national stadium in the capital, Riyadh, will open its gates for women to attend a soccer game.