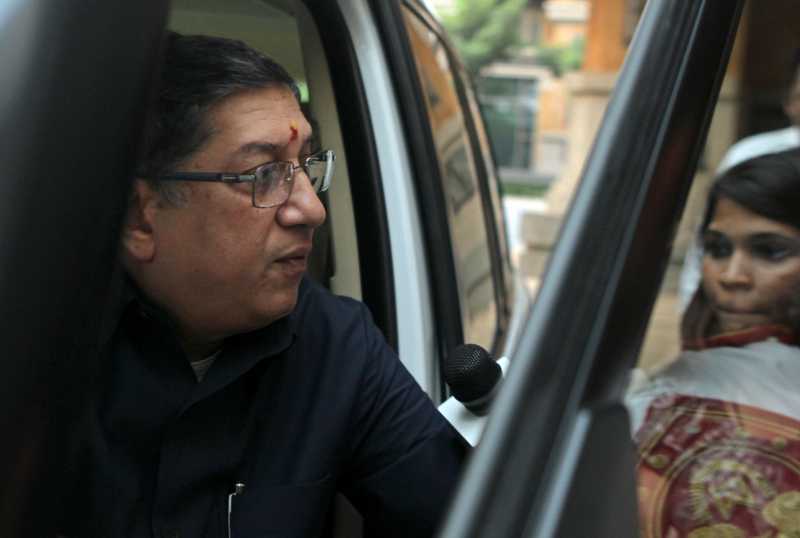 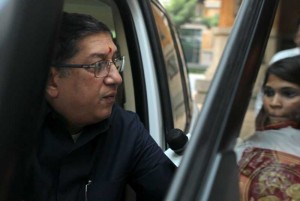 The Supreme Court  said sidelined BCCI president N. Srinivasan cannot contest election for the Indian cricket board’s governing body presidency as long as he is involved in a “conflict of interest” situation as an owner of IPL franchise Chennai Super Kings (CSK).

The apex court said this while striking down an amendment to the BCCI rules which permitted the office bearers of the apex cricket body to have commercial interests in the Indian Premier League (IPL) and the Champions League Twenty20 and all events organised by the BCCI.

The apex court bench, headed by Justice T.S. Thakur, held Srinivasan’s son-in-law and CSK “official” Gurunath Meiyappan, and IPL franchise Rajasthan Royals’ co-owner Raj Kundra guilty of betting and said the punishment will not only be confined to them but also extend to the franchises they represent.

The court set up a three-member committee headed by former Chief Justice R.M. Lodha to decide, besides other issues, the quantum of punishment to be given to Meiyappan and Kundra.

The court also asked Srinivasan to stay away from the BCCI on account of his commercial interest in CSK.

But the court made a distinction between commercial interest and professional interest in respect of service rendered by prominent former cricketers Sunil Gavaskar and current Indian team’s director Ravi Shastri as commentators.