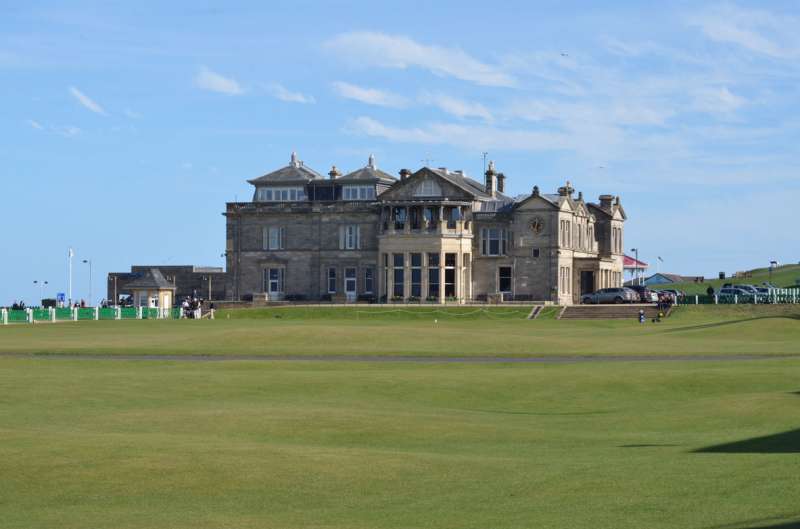 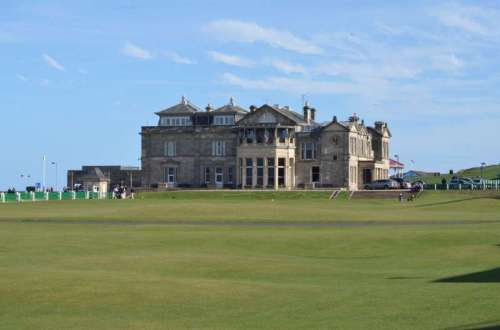 Scotland’s Royal and Ancient (R&A) Golf Club has voted in favour of allowing women members for the first time in its 260-year history.

Of the total votes, 85 percent were in favour of change of the world famous Men-only Golf Club, Xinhua reported.

The St. Andrews-based club has 2,400 global members who were entitled to vote and more than three-quarters took part in the ballot.

“This is an important and positive day in the history of the R&A Golf Club,” the Club’s chief executive, Peter Dawson said.

“The R&A has served the sport of golf well for 260 years and I am confident that the club will continue to do so in future with the support of all its members, both women and men.”

Dawson added that the vote would take immediate effect and a “significant” initial number of women would be fast-tracked to membership in the coming months to avoid the long waiting list.

Scottish Cabinet Secretary for Sport and Equalities Shona Robison heralded the decision by the Club to admit women members as a new dawn for golf.

Founded in 1754, the Royal and Ancient’s members play on the St.Andrews links course regarded as the “home of golf”.