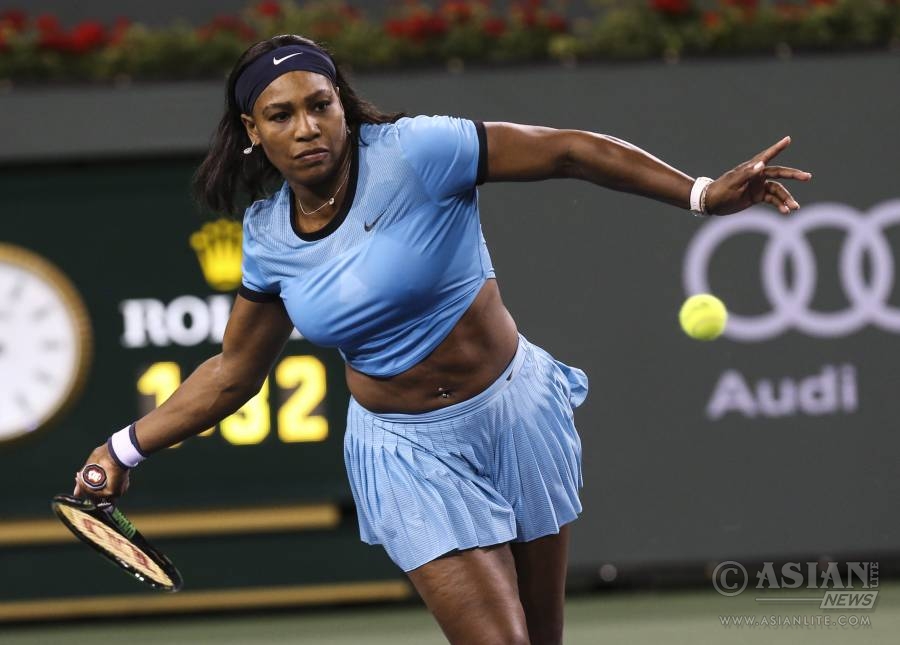 Williams was suffering from flu, ruling her out from returning to the tournament she won in 2012 and 2013, tournament organisers said.

“Unfortunately, I have to withdraw from Madrid because I’ve been battling the flu and I’m not at 100%. I look forward to returning soon,” Williams said in a statement.

Williams, who is the defending French Open champion, is now scheduled to open her clay court season at the Internazionali BNL d’Italia in May.