Supporters of Sushil and Rana had clashed at the Indira Gandhi Indoor Stadium here on Friday during trials to select the Indian wrestling squad for the 2018 Commonwealth Games.

The scuffle broke out after Parveen allegedly bit Sushil during their bout.

“He bit me but no problem, it might be his tactics to stop me from performing well. All this is a part of sports,” Sushil had told the media on Friday.

“Whatever happened here was wrong. I condemn it. There was mutual respect after the fight ended,” he added.

Rana, who was among the three wrestlers who gave walkovers to Sushil during the National Championships last month, alleged that supporters of the double Olympic medallist later beat him up and warned him not to participate in the upcoming Pro Wrestling League.

Sushil later took to social media to condemn the clash.

“It’s very unfortunate and highly condemnable what has happened today at the stadium. I do not support anyone who gets violent in between sportsmanship. My aim is to fight & win for my Nation like a true sportsman & not to win against any group or individual #JaiHind,” Sushil tweeted reacting to the incident. 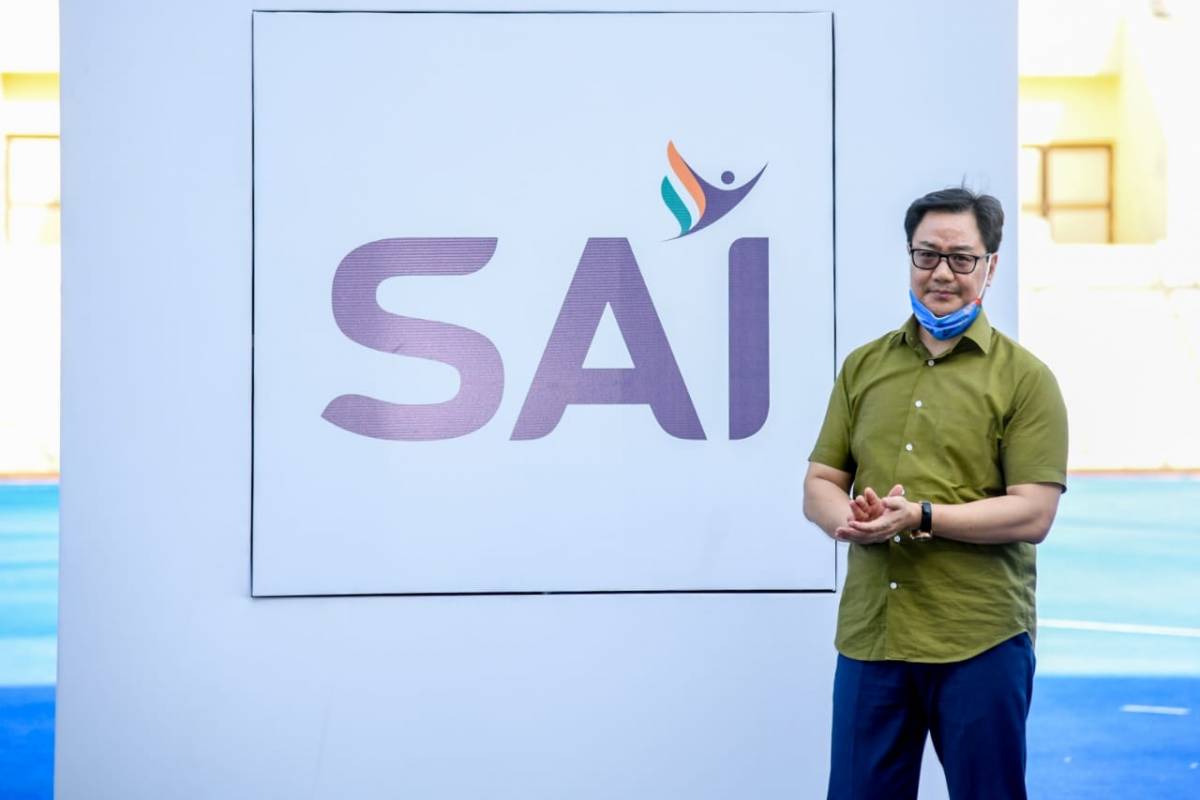