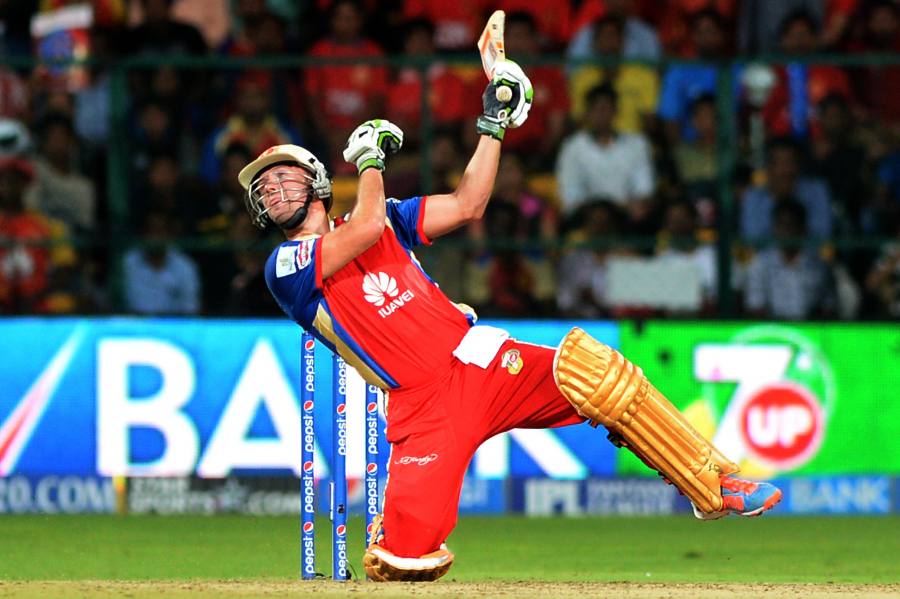 Virat Kohli was grassed. That was not caught cleanly by Saha yesterday and that is another point I don’t understand. You have a third umpire. Use the fellow. How can he be selective in his powers of decision?
Okay mate, you can do the run outs and stumpings but not the catches. Also completely fail to understand why after a batsman is out they check for a no ball…you did not call it when it happened so it is over, done with, passed, you cannot then go back and check out whether there was overstepping because the batsmen was out. You call it right away when he is not out so why not the same rule for a catch at long on.
Wrong decisions by umpires can wreck the balance of a game. That is why there is this fella in the air conditioned room with his little elves helping him and he is supposed to right the wrong.
Tell me the logic. You can rush up to him to clear a run out but you cannot ask him to check out an lbw…even if you, as a field umpire have got it hopelessly incorrect. Did it touch the bat first…well don’t dither about, go check it in close up, that is what those cams are for.
You have the technology, use it. Again, what is the harm in recalling a batsman if he is wrongly given out. Which sacred tome has it inscribed as gospel that a wrong cannot be righted?
Are we supposed to believe that permitting inaccuracies is good for the game. This is not the glorious uncertainty of cricket, this is stupidity and with the stakes so high shouldn’t someone wake up and point out the nonsense that masquerades as ‘part of the game.’ It is not part of the game, it is a sore on its skin.