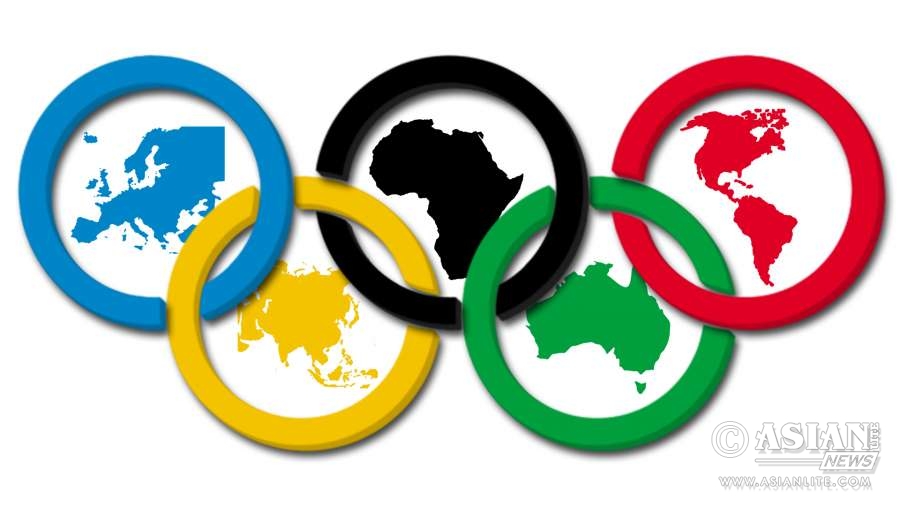 Looking back at India’s performances at the Olympics….A special report by DEBAYAN MUKHERJEE 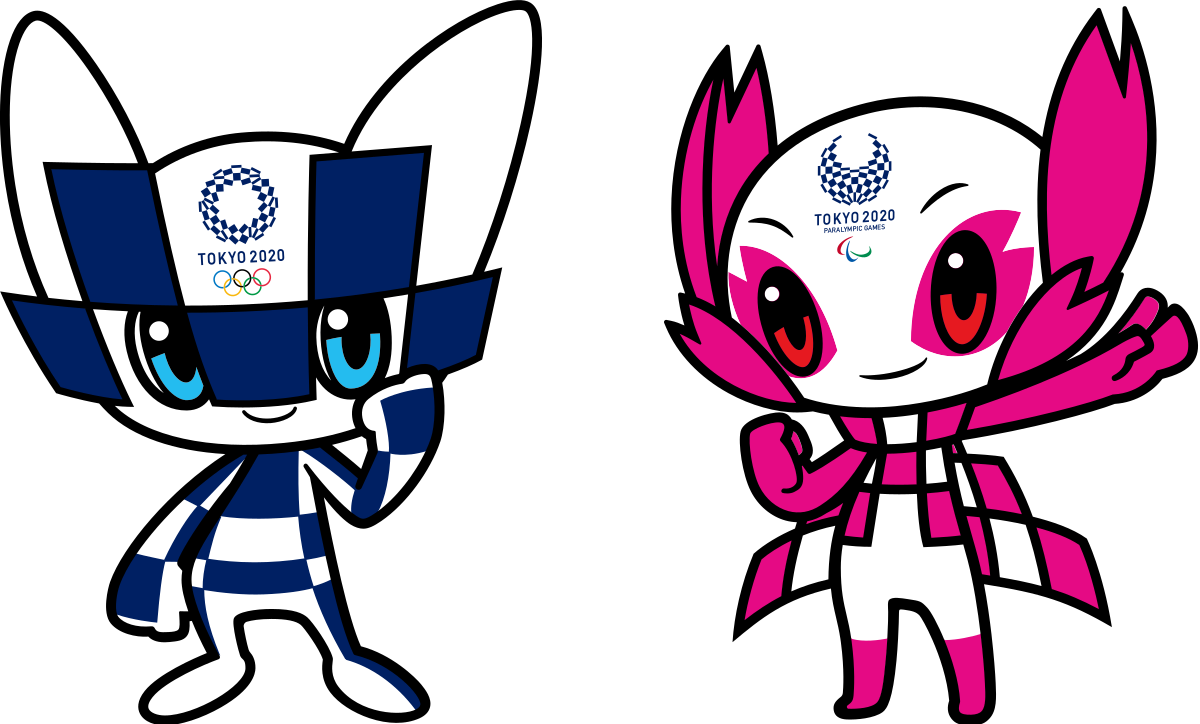 In less than a year’s time at the Tokyo 2020, connoisseurs and enthusiasts will once again hope that Indian athletes can better their showing of past editions and bring more laurels to the country starved of medals at the Olympics.

With a total of 28 medals, India haven’t been a force to reckon with at the Games. In the last edition at Rio in 2016, the Indian tri-colour went up just twice as shuttler P.V. Sindhu and wrestler Sakshi Malik won silver and bronze respectively.

IANS takes a look at India’s performance at the Olympics over the years.

For a long period of time, the India national field hockey team dominated in the Olympics, bagging eleven medals in twelve Games between 1920 and 1980.

The 1928 Olympics in Amsterdam, when India won the gold, was the country’s first step towards ascending the hockey throne. It was at the insistence of the newly-formed Indian Hockey Federation (IHF) that the sport was included in the programme after a break of eight years.

The competition that India won convincingly saw the birth of a legend in Dhyan Chand who was the top scorer of the tournament with 14 goals, including a hat-trick in the final against the Netherlands while India did not concede a single goal in five matches.

From then onwards, there was no looking back as Indian hockey braved off field bickering and groupism in the team to win gold at the 1932 Los Angeles Games. In 1936, which was Dhyan Chand’s third and last Olympics, India racked up a treble of yellow metals in front of Adolf Hitler at Berlin.

In 1948, India won a record fourth gold a year after the traumatic partition that threw the sub-continent into a massive turmoil. It was a fifth gold in 1952 Helsinki Games as there was no stopping India in hockey. India then went on to beat Pakistan 1-0 in the final of the Melbourne Games in 1956 to win a sixth straight gold, which came to an end in the 1960 Rome Olympics, where they had to settle for silver.

India were back to gold medal winning ways in 1964 Tokyo Games but could not continue the momentum as they finished with bronze in the 1968 Games in Mexico. It was bronze again for the Indian hockey team in 1972 as India had to wait 16 years for a taste of gold again in the 1980 Moscow Olympics. Since then, India have had a medal drought as the team finished eighth at Rio.

Talking of individual performers, Norman Pritchard won India’s first ever medal, two silver medals, at the 1900 Paris Olympics in athletics. From then on, Khashaba Dadasaheb Jadhav bagged India’s first medal in wrestling at the 1952 Games in Helsinki.

Leander Paes, who is still going strong at the age of 46, gave tennis its first medal at the 1996 Atlanta Olympics while Karnam Malleswari brought bronze home from the 2000 Games in Sydney in weightlifting.

Former sports minister Rajyavardhan Singh Rathore started India’s decent performance in shooting with a silver at the 2004 Games in Athens before Bindra took the nation to an all time high since 1980 hockey gold by bagging the silver metal at 2008 Beijing Olympics where Vijender Singh and Sushil Kumar grabbed bronze in boxing and wrestling respectively.

Then came the London Olympics in 2012 which is till date India’s best show at the Games. Vijay Kumar and Sushil Kumar bagged silver in shooting and wrestling respectively while Saina Nehwal underlined badminton’s rise with a bronze.

Mary Kom became the only woman boxer to win a medal — bronze and Gagan Narang won another bronze in shooting. Yogeshwar Dutt completed the tally in wrestling with another bronze as India finished with six medals.

From the all time high, India nose-dived to just two medal at Rio. There have been near misses too with the likes of Milkha Singh, P.T. Usha, Joydeep and Dipa Karmakar missing a podium finish by a whisker.