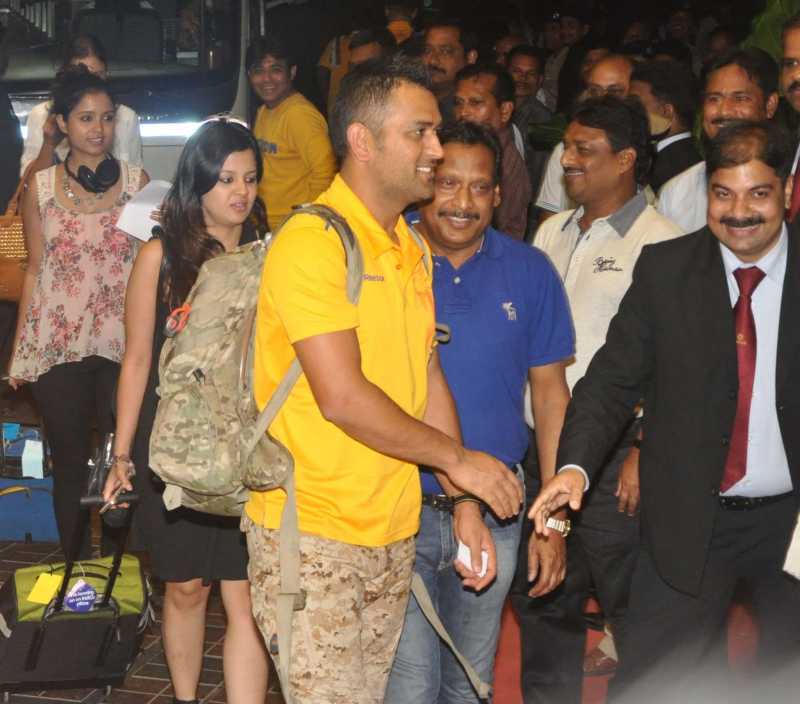 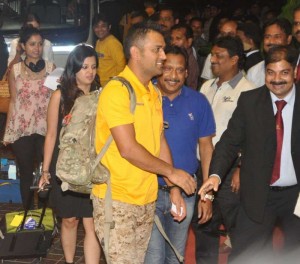 India cricket captain Mahendra Singh Dhoni  said the toss is going to be very crucial for the first ODI against the West Indies to be played here Wednesday.

“The toss is going to be crucial, so is the weather and hence bowling second would be very tough for the spinners. The dew is also going to be there,” said Dhoni while addressing the media here after a net session on the eve of the day-and-night match.

Dhoni also hinted that he would bowl first, if he wins the toss. The India captain also dropped hints that Ajinkya Rahane could open the innings as he has been performing well.

“The World Cup is our goal but the immediate task is to win the present series,” said Dhoni.

Asked about his feelings on Sunil Naraine being suspended from bowling due to a suspect illegal action, Dhoni backed the decision.

The first ODI in the five-match series is scheduled to begin at 2.30 p.m. at the Jawaharlal Nehru International stadium here and the threat of rain looms large as there was some rain Tuesday morning.

The Indian team was in full strength and had a full training session at the ground. The West Indies team also had its workout session in the afternoon.

Wednesday’s match would be the 10th ODI in Kochi since the first match in 1998. The ground has been a happy hunting ground for India, who have won six matches and lost two while one match was washed out without a ball being bowled.

The stadium has 50,000 seats and tickets are priced from Rs.200 to Rs.1,500 and the organisers expect sales to pick up Wednesday as people are waiting to see the weather condition before opting to watch the match at the stadium.

The organisers have announced there will be a full refund if the match is washed out.