Barcelona’s club president Josep Maria Bartomeu has put his weight behind underfire manager Quique Setien, stating that the 61-year-old was hired for this season and the next.

Club legend Xavi, on the other hand, is being seen as a future appointment by the Spanish giants.

“When we hired him, we told him it was a project for this season and the next,” Bartomeu told Spanish outlet Sport.

“Judging a coach based on a few months, in the middle of a pandemic, is difficult. Like (Barcelona midfielder) Arturo Vidal said, he and the players have had little time to know each other and work together.”

He said that the club had approached the former Barcelona captain after Setien’s predecessor Ernesto Valverde was sacked. The Catalan giants were top of La Liga table when the league was suspended due to the coronavirus pandemic. After competition resumed, Barca stumbled and arch-rivals Real Madrid won their first league title since 2017 and 34th overall.

Bartomeu also lashed out at midfielder Arthur after the latter chose against returning to the LaLiga side following a mini-break in Brazil.

Barcelona are currently gearing up to take on Napoli in the second leg of the Champions League Round of 16 clash and they will have to do it without Arthur, who according to Bartomeu, has decided against linking up with the team again.

“What Arthur has done shows a lack of respect for his teammates because the team wants to do well in the Champions League,” Bartomeu said.

“It is not logical that playing for such an important title, a player decides to remove himself. It is unjustifiable and totally incomprehensible,” he added 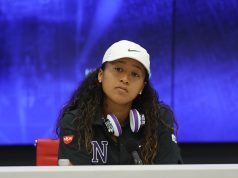 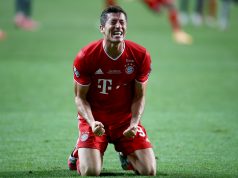 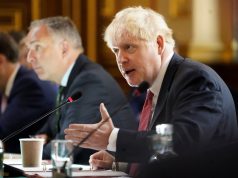