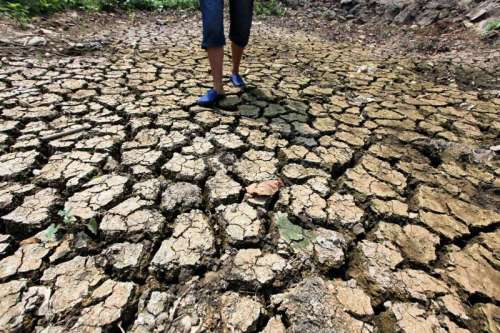 The year 2014 is poised to become the warmest year ever measured, suggests new data released by the US National Oceanic and Atmospheric Administration (NOAA).

The combined temperature of June, July and August has been unprecedented in historical records, said the NOAA data, suggesting that Earth’s oceans reached a level last month not seen since humans have been keeping comprehensive weather data, wired.com reported.
“Global ocean temperatures in August 2014 warmed to the largest departure from average for any month on record,” according to a NOAA statement. The previous record was set in June 2014.
“If the next four months rank among the five warmest on record, 2014 will be the warmest on record for the globe,” Jake Crouch of the National Climatic Data Centre was quoted as saying.
“Having an El Nino would increase the chances of 2015 starting out much warmer than average, and approaching record or near record warmth,” Crouch added.