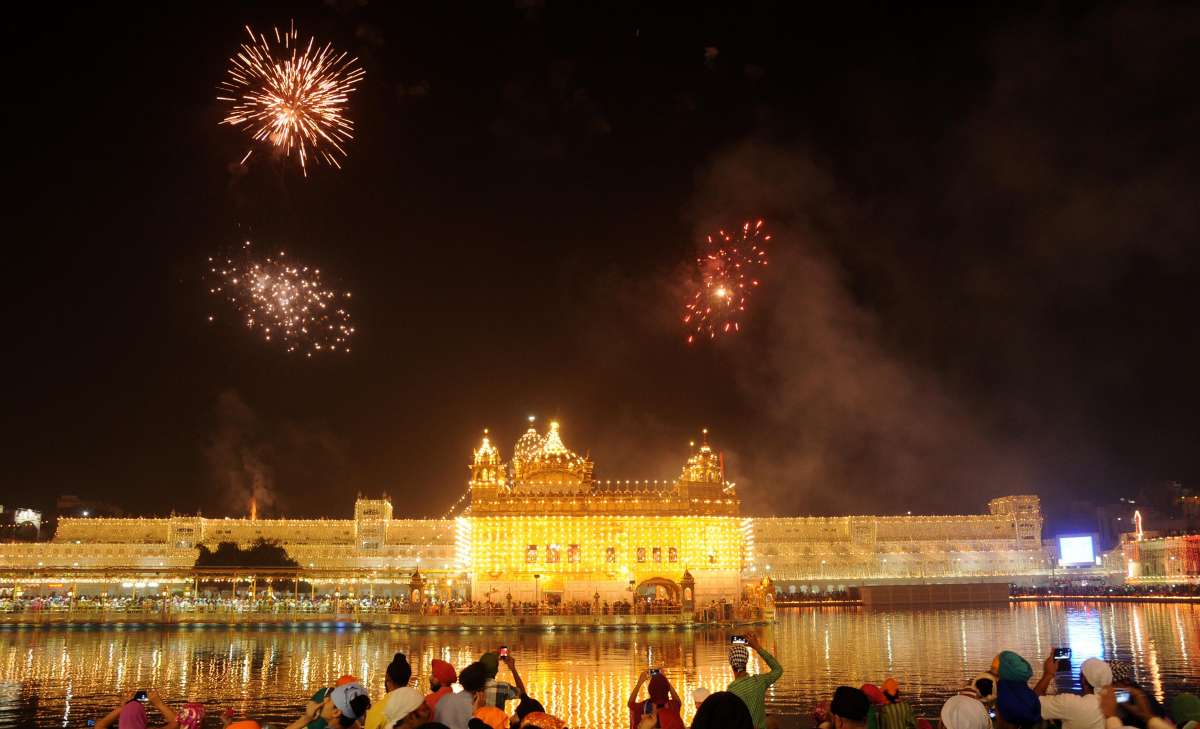 As the year draws to a close, delving deep into the cerebral recesses to what has gone on in the year. Certain events still resonate and stand-out like a lighthouse beacon in the minds’ eye and sometimes at the time I wish I had wrote something about it, but having a platform like this means it is never too late to highlight and bring to focus.

It is a issue that within our community like many other matters are not outwardly discussed or touched upon. Maybe we believe they do not happen or exist or they are issues that are apparent in other communities and not ours. Taboo or burying our heads in the sand? Probably both.

Maybe due to our cultural and religious beliefs this maybe so but the impact upon the family, friends and wider members of the community is often devastating. It is something that affects all those stakeholders and does not dissipate with time.

It is often called ‘a permanent solution to a temporary problem’ the dictionary defines it as ‘ the intentional taking of ones’ life’ and is a word nobody wants to use or encounter in their life. Most do not even want to acknowledge it as such but try to find a rational reason for the act but that in itself is irrational and delusionary. It could be a coping mechanism, trying to make sense of the madness that has gone on before them. This is not about condemnation,  but about raising awareness and most of all prevention.

There have been many instances in the year involving all demographics, ages and genders, the majority involve young people unfortunately.  Most who have read about it have a overwhelming sense  ‘we must do something to stop this’. That it is a senseless waste.

When the inevitable happens for most with our faith we are able to apply logic to it. When the act is intentional it is much harder to do so because the burden of guilt is left with those who care about that person most and the overriding emotion they are left with is somehow they have failed this person, what could they have done, why didn’t they see the signs? They’re looking for answers to questions which will never be answered and therefore not a day goes by after their passing that they don’t think about that person. They are left to deal with the aftermath often for the rest of their living life.

Every person sometimes feel like they want the ground to open and swallow them up. That they’re in a dark place, in despair they believe there is no way out. They might wrongly believe they’re worthless and by contemplating such a act they might believe the world and their family will be better off without them. Thoughts that are misguided to most but maybe not to that person at that juncture.

Academics and General Practitioners are often are the first to question the mental state of people who consider and go ahead with this, they believe depression is a major factor that they were mentally ill thus unable to rationalise their actions. In others there could be other issues which they feel, the only way out is to do this no matter how illogical which always then points to the one thing that they were mentally unstable.

Whatever the problem you have to remember there are people that care, no matter what you have done what you are feeling even if you’re thinking otherwise you will always be your mothers’ child, she carried you for nine months , fed you, brought you up  and we know from reading what mothers have done for their children. A mother will never give you up. Even if at that moment you’re thinking otherwise. If you still believe it is not possible there is nobody,  there is someone listening, wishing, wanting to help, hope is never lost. Silence isn’t a strength it’s the opposite.

If this helps one person than that is one more than yesterday. If we read about one occurrence in 2015 it will be one too many.