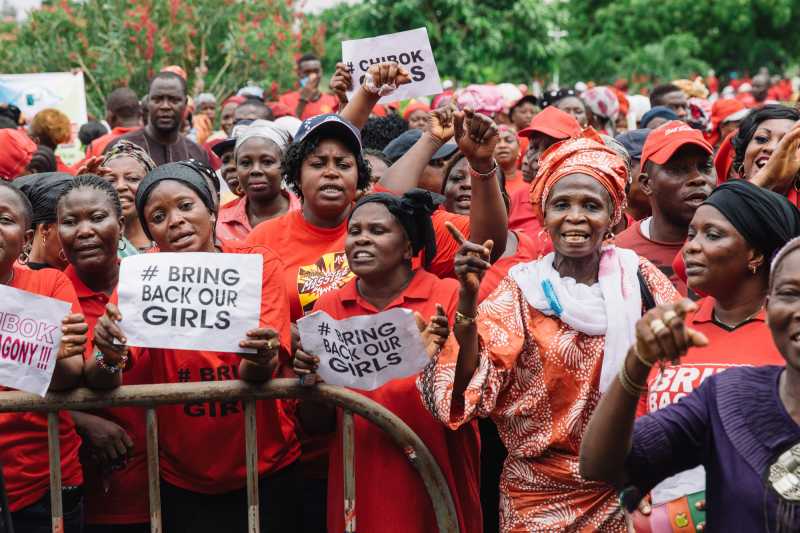 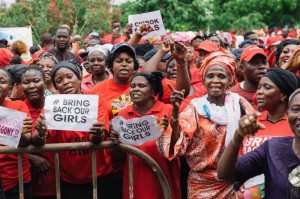 Sixty three women abducted two weeks ago by Nigerian Islamist militant group Boko Haram are reported to have escaped from their captors in the northeastern state of Borno, security sources said Monday.

The women ran away after the militants went to fight Nigerian military forces near the city of Damboa last Friday leaving the hostages with only a few guards and giving them the chance to flee while they were sleeping, a local security source said.

The Boko Haram kidnapped 90 people, including more than 60 women and girls, between June 19 and 22 from Damboa, 150 km from the capital of Borno, Maiduguri.

The extremist Islamist group still holds more than 200 girls hostage since April 14, when the group kidnapped them from a school in the town of Chibok, also in Borno state.

Most of them are still in an undisclosed location.

Boko Haram means “non-Islamic education is forbidden”. Its members seek to impose Islamic law in Nigeria, which is home to a Muslim majority in the north and a predominantly Christian population in the south.

The terrorist group has killed 12,000 people and injured 8,000 during the past five years, according to Nigerian authorities.