To all the husbands out there: the key to a quality marital life is to keep your wife happy no matter what. 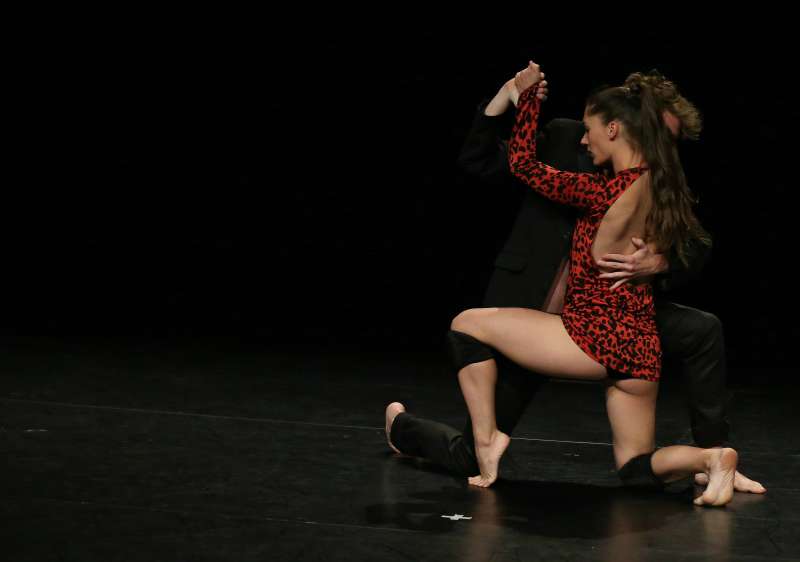 When it comes to a happy marriage, says an interesting study, the more content the wife is with the long-term union, the happier the husband is with his life no matter how he feels about their nuptials.
“I think it comes down to the fact that when a wife is satisfied with the marriage she tends to do a lot more for her husband, which has a positive effect on his life,” explained Deborah Carr, a professor at the school of arts and science, Rutgers University.
“Men tend to be less vocal about their relationships and their level of marital unhappiness might not be translated to their wives,” Carr added.
Along with Vicki Freedman, a research professor at the University of Michigan’s Institute for Social Research, Carr examined the personal feelings of both spouses to determine how these marital appraisals influence their psychological well-being.
They analysed data of 394 couples who were part of a national study of income, health and disability in 2009 on older adults.
In order to assess marital quality, participants were asked several questions such as whether their spouse appreciates them, argues with them, understands their feelings or gets on their nerves.
Most of the participants rated their general life satisfaction high – with husbands rating their marriage slightly more positive than their wives.
“For both spouses being in a better-rated marriage was linked to greater life satisfaction and happiness,” Carr noted.
Researchers also found that while wives became less happy if their spouses became ill, the husbands’ happiness level did not change or reflect the same outcome if their wives got sick.
“We know that when a partner is sick it is the wife that often does the care giving which can be a stressful experience. But often when a women gets sick it is not her husband she relies on but her daughter,” Carr stated.
“The quality of a marriage is important because it helps couples manage difficult decisions regarding health and medical decision making,” researchers concluded.

The paper was published in the Journal of Marriage and Family.