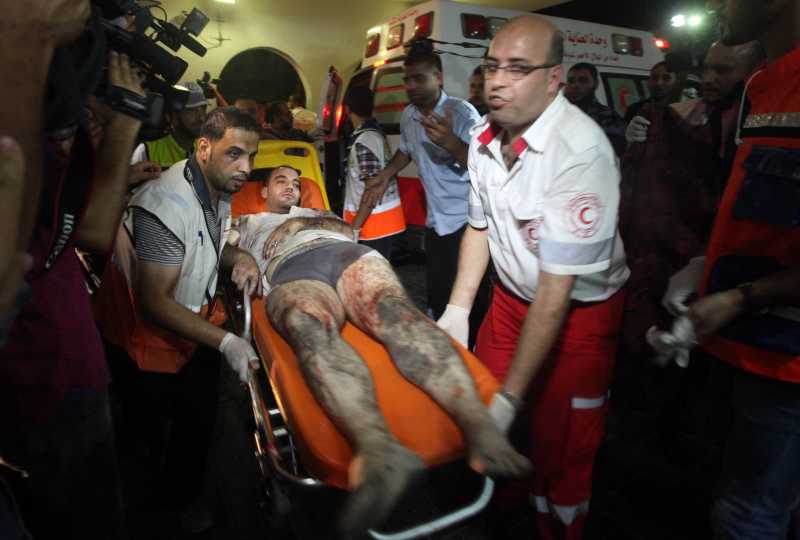 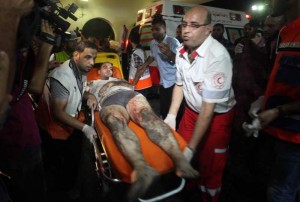 In a meeting in Ramallah between Mahmoud Abbas and Robert Serry, UN Secretary General Ban Ki-moon’s envoy to the Middle East, Abbas handed Serry an official letter asking for UN protection for the Palestinians, Xinhua reported.

Abbas’s request to the UN to protect the Palestinian people was made as the large-scale Israeli offensive on the Gaza Strip continued for the sixth day, killing 165 people and wounding over 1,000 others.

“There are many decisions of the Palestinian leadership to stop the aggression that will be declared very soon,” Abbas added.

Hanan Ashrawi, a member in Palestine Liberation Organisation, said the Palestine plans to join 20 international treaties within the coming days.

“The Palestinian leadership will expand its diplomatic activities, by joining the international agencies and treaties that enable the Palestinians to face the aggressive Israeli actions,” Ashrawi said.