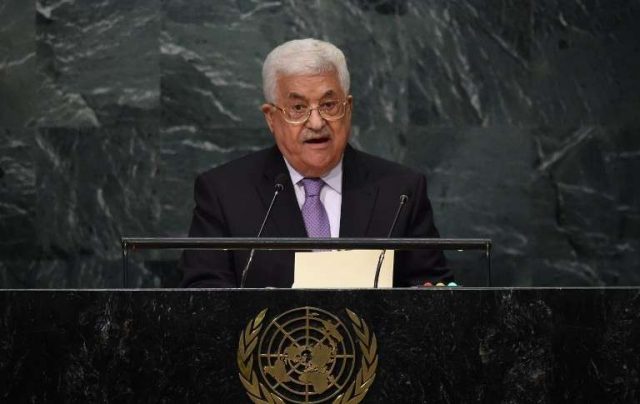 Kuwait assumes UNSC presidency, invites Palestine’s Abbas to address it. Kuwait, which won election to the Council in June 2017, is returning to it after 40 years and is the sole Arab member…..reports Arul Louis 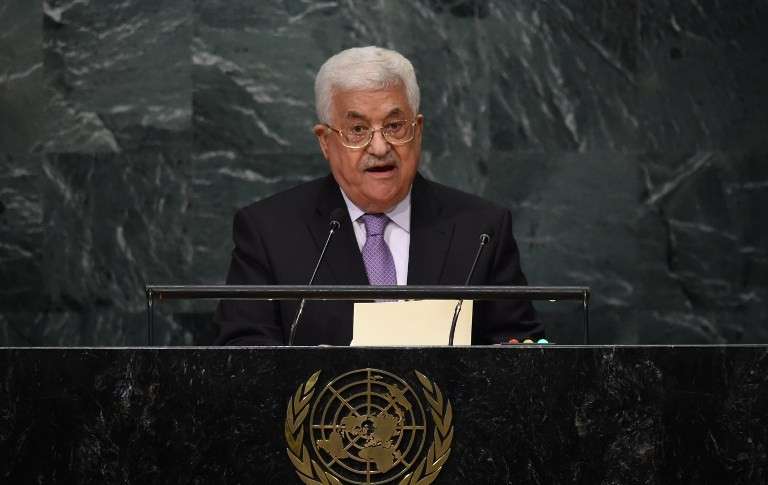 Kuwait, which assumed the presidency of the Security Council on Thursday, is inviting Palestine President Mahmoud Abbas to address the top decision-making body of the UN.

Abbas is scheduled to address the Council on February 20, at a Council session on the Middle East, Kuwait’s Permanent Representative Mansour Ayyad Al-Otaibi told the media on Thursday after he took over the leadership of the Council.

He said that it would “be a good thing” for Council members to hear the Palestinian President in person. “He is the President of the state and he is directly concerned by the topic that will be discussed.”

Kuwait, which won election to the Council in June 2017, is returning to it after 40 years and is the sole Arab member.

The priorities set for Kuwait’s membership in the Council “include of course the issues of our region as we are the Arab representative and the closest to them geographically, including – Palestine, Iraq, Syria, Yemen, Libya,” Al-Otaibi said.

Sheikh Sabah Khalid Al Hamad Al Sabah, the Deputy Prime Minister and Foreign Minister of Kuwait, will preside over a “Signature Event”, a high-level ministerial meeting on the purposes and principles of the Charter in maintaining international peace and security on February 21, Al-Otaibi said.

Secretary-General Antonio Guterres will present a briefing at the meeting.

Two more “Signature Events” are planned. One is an open debate on the working methods of the Council next Tuesday and the other is an informal session on the humanitarian situation in Palestine on February 22, to which former US President has been invited as the keynote speaker, Al-Otaibi said.

He said that he had tried to organise a visit by the Council to Myanmar to study the situation of the Rohingyas but was not successful.

The Myanmar government did not refuse permission outright for the trip, but had said the time was not opportune for the visit, which could take place later, he said.

Reflecting the regional concerns, there will be two sessions dealing with international terrorism on February 8 and 13, he said.

Abbas will be speaking to the Council at a time of heightened tension between the US and the Palestinians following President Donald Trump’s decision in December to recognise Jerusalem as the capital of Israel and move his country’s embassy there.

The move was criticised by the General Assembly in a resolution that passed with an overwhelming majority in December 2017.

After Trump announced his decision, Abbas said that Washington can no longer play a mediating role in the region, putting an end for now to the initiative launched by Trump through his son-in-law Jared Kushner to broker a peace between Israel and the Palestinians.

The Trump administration has also withheld $65 million from a UN agency that helps Palestinian refugees, an amount more than half the aid it gives it.

Al-Otaibi said that there was no objection from any Council members to inviting Abbas.