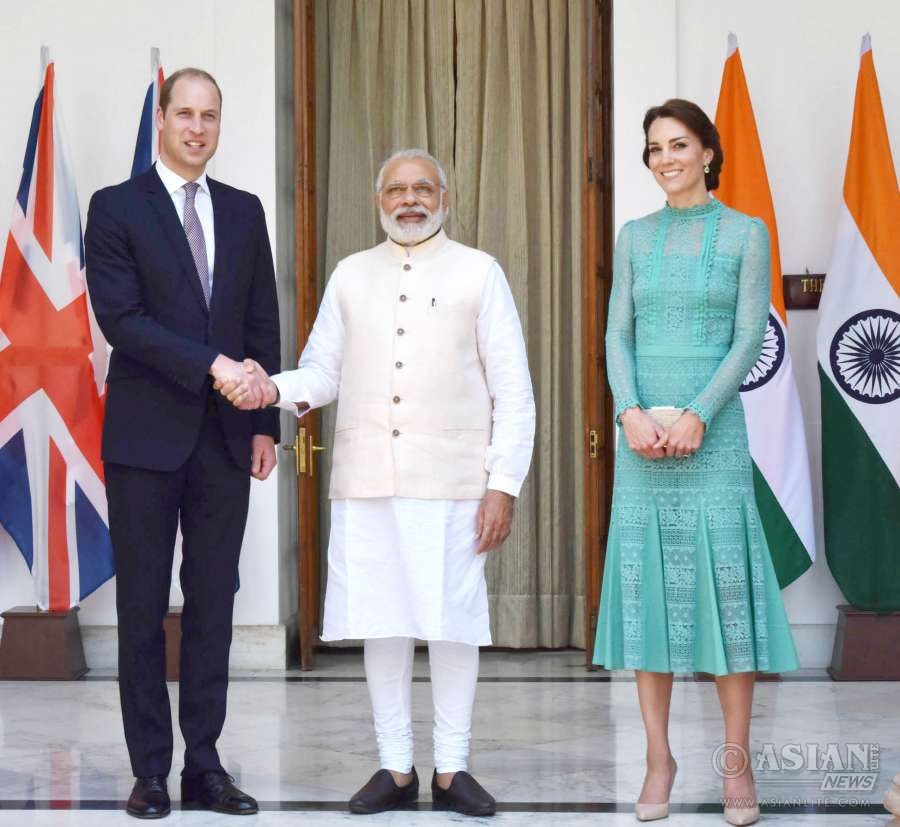 Even if Narendra Modi hasn’t lived up to the expectations which he aroused two years ago, he is still the best person for turning India into a modern and economically advanced country….writes Amulya Ganguli 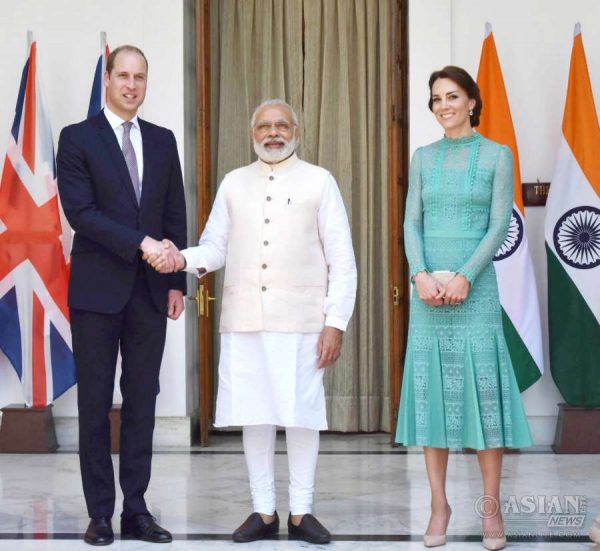 The claim about modernity may seem odd considering that the medievalists of the saffron brotherhood constitute an influential section of the Bharatiya Janata Party (BJP), the Rashtriya Swayamsevak Sangh (RSS) and their affiliates like the Vishwa Hindu Parishad (VHP) – not to mention the abusive “Internet Hindus”.

Moreover, the hope that Modi will restrain them hasn’t been fulfilled. There are still elements who call for beheading those who do not chant a slogan which is used by the saffronites to check a person’s patriotism.

Besides, the Sangh Parivar’s familiar aversion to beef is still in place, although the unavoidable modernistic trends have compelled some of the BJP-run state governments like Goa to allow the consumption of the forbidden meat.

If, notwithstanding these negative points, Modi is ahead of other leaders in the popularity stakes, as seen in an Economic Times-TNSA survey, the reason is his outlook, which is in sync with the 21st century.

Fortunately for the BJP, this evidence of belonging to the present times cannot be found in some of the others.

Consider, for instance, the credentials of Bihar Chief Minister Nitish Kumar, who wants to lead an anti-BJP combine at the national level to replicate the success of the ‘mahagathbandhan’ (grand alliance) in his state.

Yet, the retrogressive nature of his ideas shows that he cannot look beyond the familiar obsession of the Hindi-belt politicians with caste. Not only does he want his caste brethren to find employment in the private sector through quotas, thereby reducing this sole successful segment of the economy to another version of the loss-making public sector, Nitish Kumar is also in favour of expanding the ambit of reservations beyond the 50 percent limit set by the Supreme Court.

Inextricably related to this desire to boost the quota system is the Janata Dal-United chief’s conviction that catering for the backward castes on the plea of social justice is a surefire way to enable his party to win elections and for him to gain popularity.

He is not bothered about job creation via industrial expansion, but wants only to enable the backward castes, the main support base of the mahagathbandhan, to secure government employment via the reservation system which looks at birth and not educational certificates.

If Nitish Kumar’s ideas are implemented, India can say farewell to economic or educational progress. While the quota-based entries into official service will squeeze out the meritorious, the educational system will see a preponderance of those for whom caste is the route to a degree and not a devotion to studies.

If Nitish Kumar had endorsed the elimination of the wealthy “creamy layer” from the beneficiaries of quotas, it would have at least shown that he is not wholly focussed on electoral success and has some interest in taking everyone along, including the upper castes, in the task of ensuring the country’s progress. But he apparently thinks that such a demonstration of reasonableness will be detrimental to his position as a backward caste leader because it will make him vulnerable to the machinations of Lau Prasad and other votaries of caste-based affirmative action.

There is not a word, therefore, from him on industries, infrastructure, educational advancement, health facilities and so on. It is only about caste.

This is where Modi is different. Though he belongs to a backward caste himself – he is a ghanchi or teli – Modi almost never talks in terms of caste.

Nor of Hindus like others in the Hindutva brigade who want to give the community a status above all others in the country. Indeed, Modi has distanced himself from the saffronites to such an extent that he is the only one among them to have described Islam as a religion of peace, a concept which is anathema to the Sangh parivar.

There is little doubt that Modi has shown greater interest than any other politician in recent years in India’s industrial development. Hence his emphasis on projects like Make in India and entrepreneurial endeavours like Start Up India, Stand Up India, Skill India, Digital India and so on.

His predecessor, Manmohan Singh, also favoured market-oriented economic reforms and succeeded in effecting the fastest ever reduction in overall poverty between 2005-06 and 2011-12, according to the Modi government’s chief economic adviser, Arvind Subramanian.

But Manmohan Singh was stopped in his tracks by Congress president Sonia Gandhi, who feared that the “accidental” prime minister’s economic success will make him a hero and put her son Rahul Gandhi in the shade.

Modi has picked up from where the gentle sardar had left off and, ironically, facing resistance from none other than Sonia Gandhi, who has threatened to stall the goods and services tax, one of the key components of the economic reforms.

But the middle class, one of Modi’s major bases of support, is aware that only he can make the growth rate cross eight per cent, as Subramanian expects, and ensure a significant erosion in the levels of poverty.