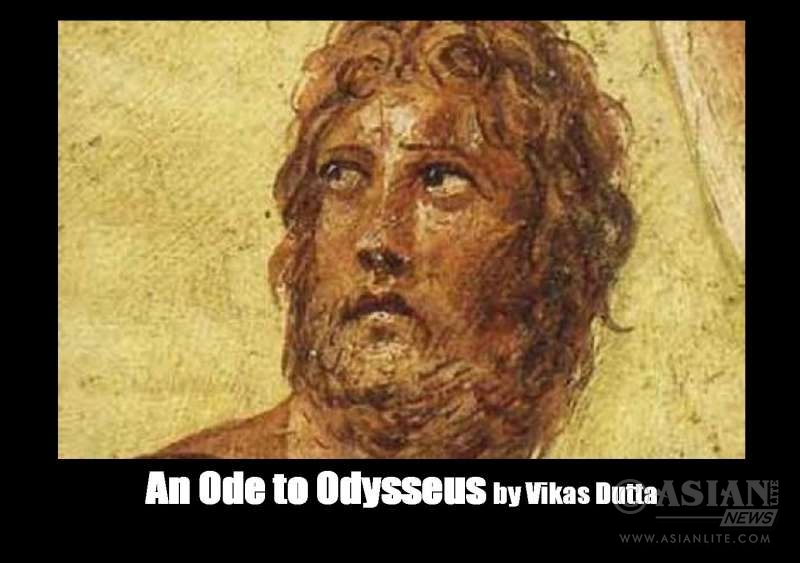 What is more important when we assess and evaluate a hero – brute strength or supple intelligence and craft? Looking at one hero’s cultural presence and influence across centuries, from Homer to Shakespeare, from Dante to James Joyce, and on characters like Batman and Annabeth Chase (of the Percy Jackson series), it seems the latter.

Among Western culture’s enduring characters, Greek hero Odysseus (Ulysses to Romans) is renowned for his cunning, intelligence and enterprise which enabled him to achieve more – and live longer – than his aggressive but impulsive contemporaries like Achilles, Hector and Ajax. He stars in one of the most-known epics, describing his long, eventful wanderings – its name has itself become a word for such a journey.

The king of island kingdom of Ithaca, Odysseus reluctantly joined the Trojan war but once in, was the Greeks’ most cunning general as well as one of their best warriors, as per Homer’s “Iliad”. He finally enables them to win the 10-year-long, so far inconclusive, war through the the expedient of the Trojan Horse (described fleetingly in Homer’s “Odyssey” but more detailed in Virgil’s “Aeneid”).

But even after the war’s end, Odysseus has no chance to return home peacefully, condemned to wander 10 years, most of them as the sole survivor out of all his men, due to his followers’ foolishness and for angering sea god Poseidon. But at the end of the “Odyssey”, he proves he’s not been enfeebled, pulling off some impressive archery feats, and then making short work of a number of young suitors who have been long courting his wife and abusing his hospitality. 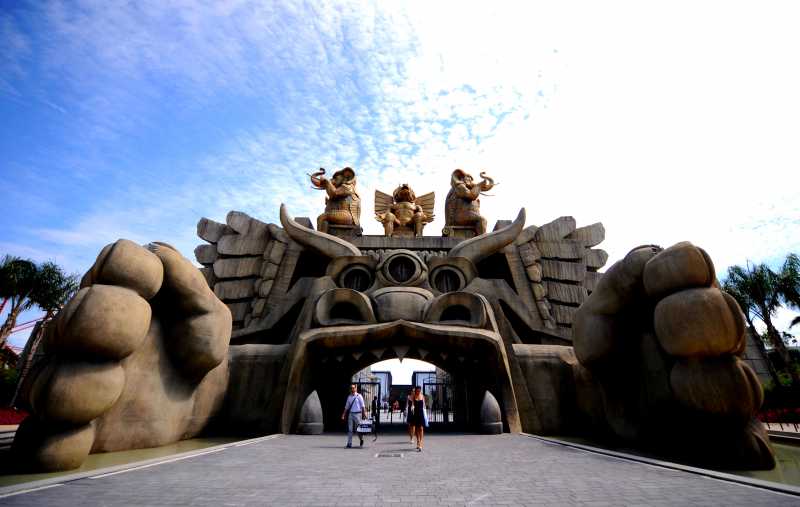 He appears in several works by famed Greek playwrights Aeschylus, Sophocles and Euripides based on specific episodes from Homer’s epics, as well as a Plato dialogue of a debate on whom Homer intended to favour – him or Achilles. Several works describe his future but are lost and we only know of several tantalising outcomes through references in other works.

Though the Romans, who prized bravery, honour, and commitment over cunning, never liked him very much, he, apart from “The Aeneid”, features in works of poet Ovid, who however, in retelling parts of his journeys, focused on his romantic involvements with Circe and Calypso. Thus Ulysses, as per literary critic Harold Bloom, became “one of the great wandering womanizers”.

In “The Divine Comedy”, Dante encounters Odysseus in Inferno (Hell), near its very bottom, in the eighth ring (Counsellors of Fraud) of the Eighth Circle (Sins of Malice), where he is being punished for his schemes and conspiracies. He is still wise, telling the poet that men aren’t made to live like brutes, but to follow virtue and knowledge.

Also making a key appearance in William Shakespeare’s most ambiguously themed “Troilus and Cressida”, he was two centuries hence used by Alfred, Lord Tennyson to depict the restless nature of an adventurous spirit, and the ceaseless quest for new experiences.

“..I am a part of all that I have met;/Yet all experience is an arch wherethro’/Gleams that untravell’d world, whose margin fades/For ever and for ever when I move/How dull it is to pause, to make an end,/To rust unburnish’d, not to shine in use!….” he says in “Ulysses”.

“Return to Ithaca” (1946) by Swedish novelist Eyvind Johnson retells the events, but as a metaphor for dealing with World War II’s aftermath, while Italian historian and author Valerio Massimo Manfredi, who in “The Oracle” (1990) has him playing a role in a set of events beginning in the November 1973 student uprising in Athens against the military junta, its repression, and the consequences, has followed it up with a trilogy on his life.

And yes, how Batman? Because like the caped crusader, who has no super powers, Odysseus flourished despite without any supernatural strength like Heracles, invincibility like Achilles, or magic items like Perseus, or being directly related to any of the Greek gods. Likewise Annabeth, save the last.

But his abiding lesson, as author Scott Huler says in his travelogue “No Man’s Lands: One Man’s Odyssey Through The Odyssey” (2010) is appreciating “what Homer has been saying all along: the greatest adventures of all are the ones that bring us home to those we love”.

Till this sentiment persists, Odysseus will remain immortal!