Shootings are reported at a Florida nightclub…reports Asian Lite News

Two people have been killed and up to 16 more injured after a shooting at a nightclub in the Florida city of Fort Myers, police say. 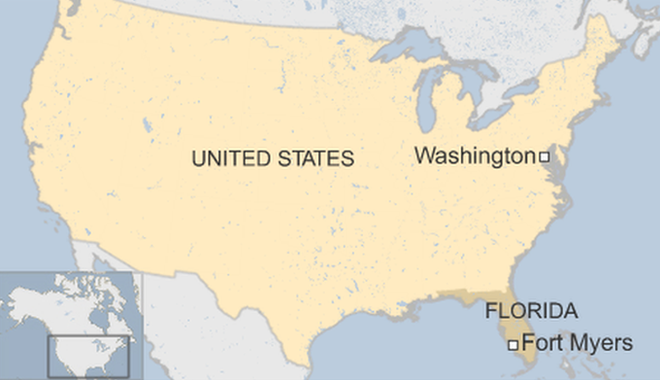 Officers are at the nightclub, which was reportedly hosting a party for teenagers. Victims have not been identified.

Police have detained one person of interest in connection with the shooting. Two other scenes are connected with this incident.