Assad said the meeting at the opening of the Sochi Summit is an “opportunity to put forward a mutual vision for the next stage for the peace talks either in Astana or Sochi”….reports Asian Lite News 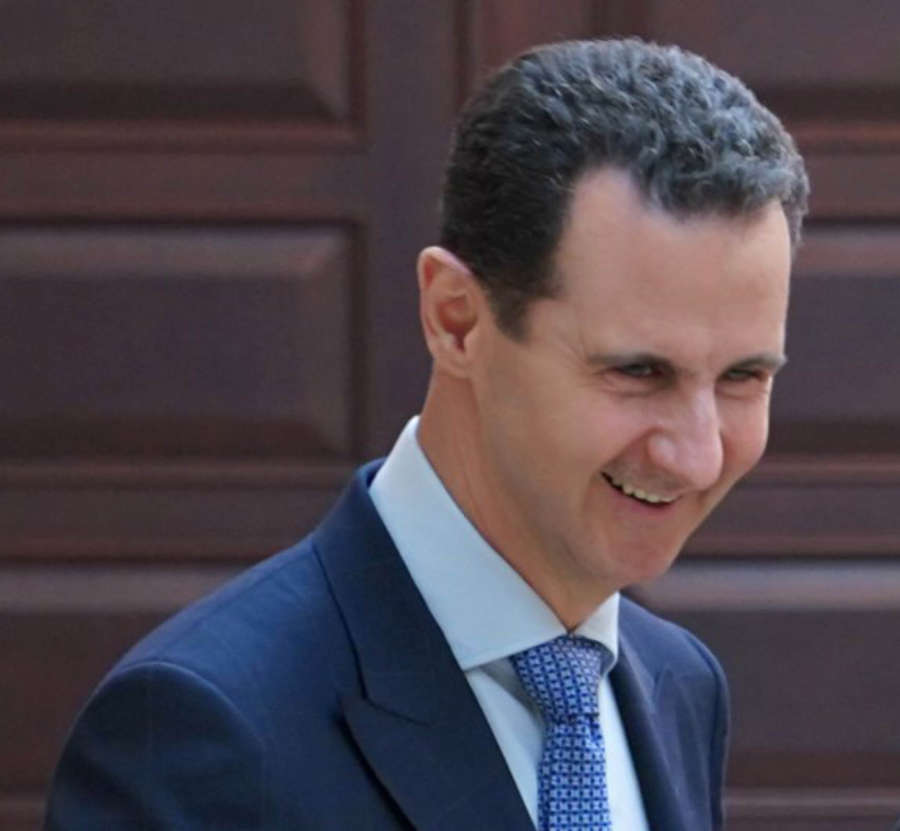 Assad said the meeting at the opening of the Sochi Summit is an “opportunity to put forward a mutual vision for the next stage for the peace talks either in Astana or Sochi.”

According to the report, Putin has congratulated Assad on the “big achievements” made by the Syrian army in the war against terrorism, noting that the military successes have created suitable conditions for the resumption of the political process.

Putin said the mutual goal is the rebuilding of the Syrian economy and providing humanitarian help, noting that his administration is in contact with all concerned sides for the political “complicated process,” including the UN.

For his side, Assad on Thursday said that many positive changes have taken place as the terrorists’ arena in Syria has become much smaller and hundreds of thousands of Syrians have returned to their homes and millions of others are on their way back.

“This stability is a wide door opened for the political process,” Assad told Putin, according to the report.

The visit of Assad to Sochi is his second, as last November the president met with Putin in Sochi and hailed the Russian support to Syria.