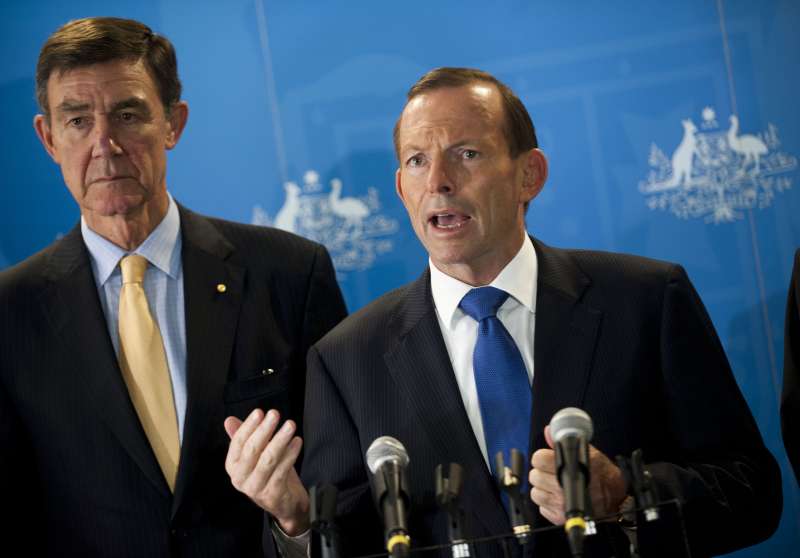 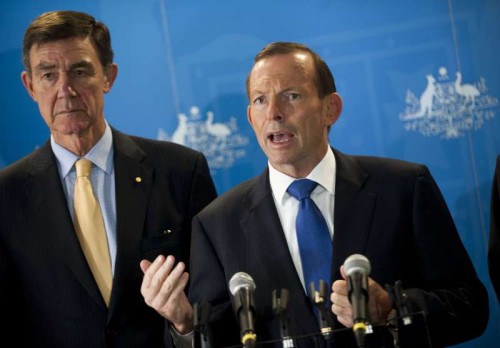 Australian combat jets were pulled out of a potential strike on a moving Islamic State (IS) target in Iraq because of concerns that civilians could be killed, the defence ministry said .

Defence chiefs revealed in a media briefing Wednesday, that the F-18 Super Hornet pilots stopped pursuing their IS target when it moved into a populated urban area.

“One of our Super Hornet packages on the first night had an identified target, which it was tracking and that particular target moved into an urban area where the risks of conducting a strike on that target increased to a point where it exceeded our expectations of collateral damage, so they discontinued the attack at that point,” he said.

He said IS militants were “not moving as freely as they were” since the airstrikes began.