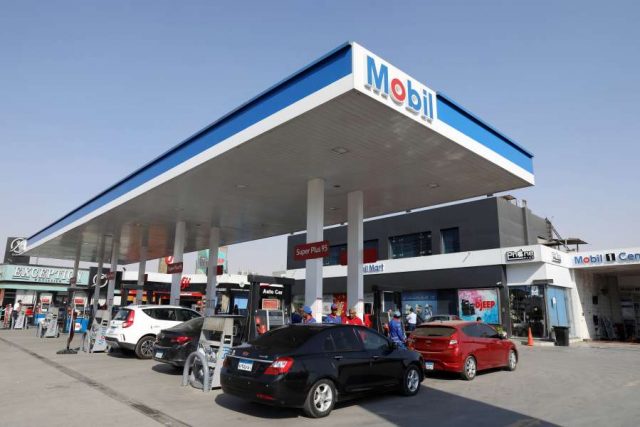 The South Coast is highly popular with Australian holidaymakers, especially during the Christmas period and by Thursday morning giant queues had formed of those trying to access fuel, food and water…reports Asian Lite News 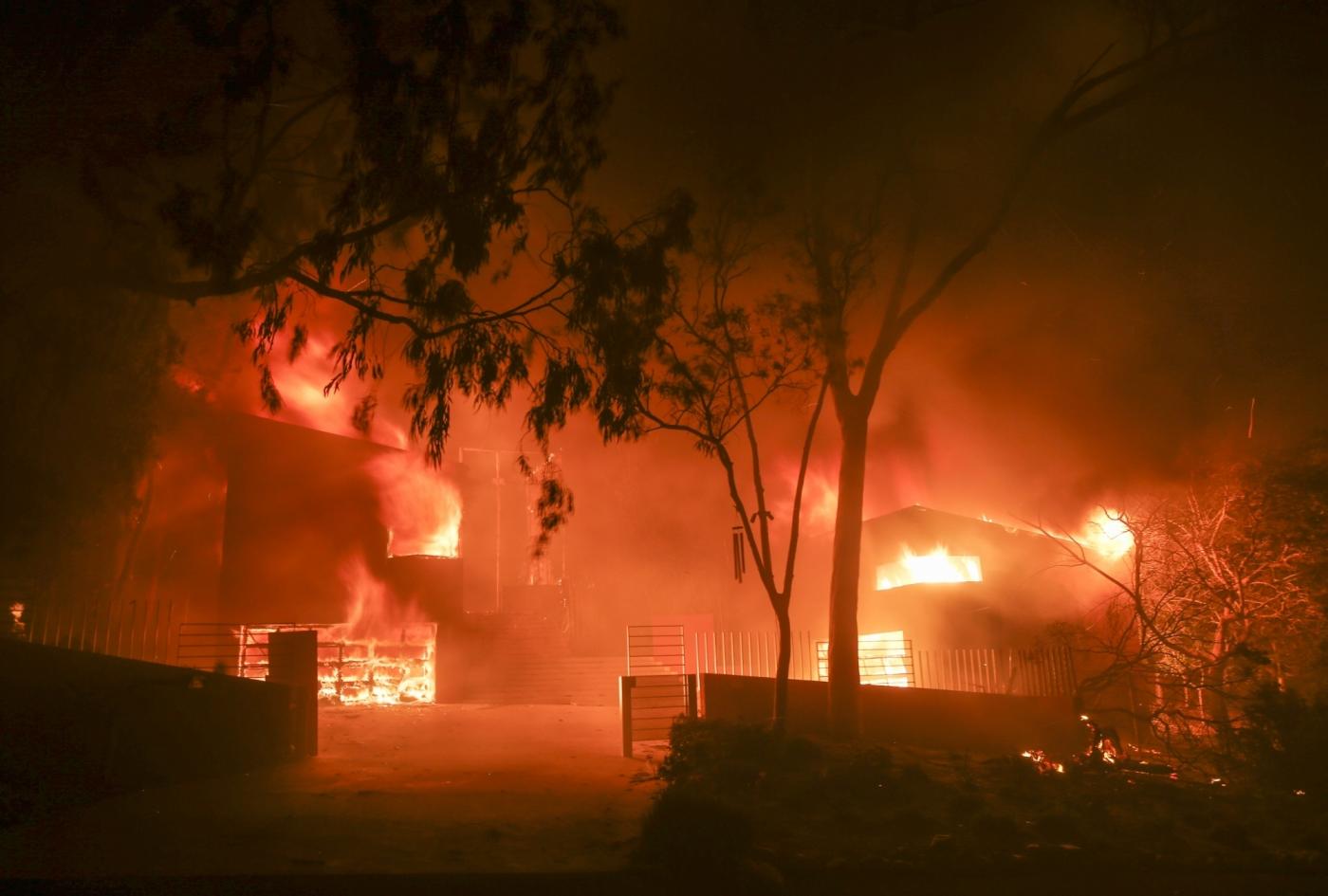 Fuel shortage is hampering an evacuation order for tourists to vacate a 250-km stretch of Australia’s southeast coast before Saturday, authorities said on Thursday.

The warning predicted “the same or worse” fire conditions as those felt by the region earlier in the week.

“If you are holidaying on the South Coast, particularly in the general area from Batemans’s Bay to the Victorian Border, you need to leave before this Saturday,” the NSW RFS said.

“If you are planning to visit the South Coast this weekend, it is not safe. Do not be in this area on Saturday.”

The South Coast is highly popular with Australian holidaymakers, especially during the Christmas period and by Thursday morning giant queues had formed of those trying to access fuel, food and water.

It is the “largest mass relocation of people out of the region that we’ve ever seen”, NSW Minister for Transport, Andrew Constance told the ABC.

“People are queueing up to get into petrol stations. You can’t leave on an empty tank, because the power is off in a lot of places. We need people to be well-planned.” 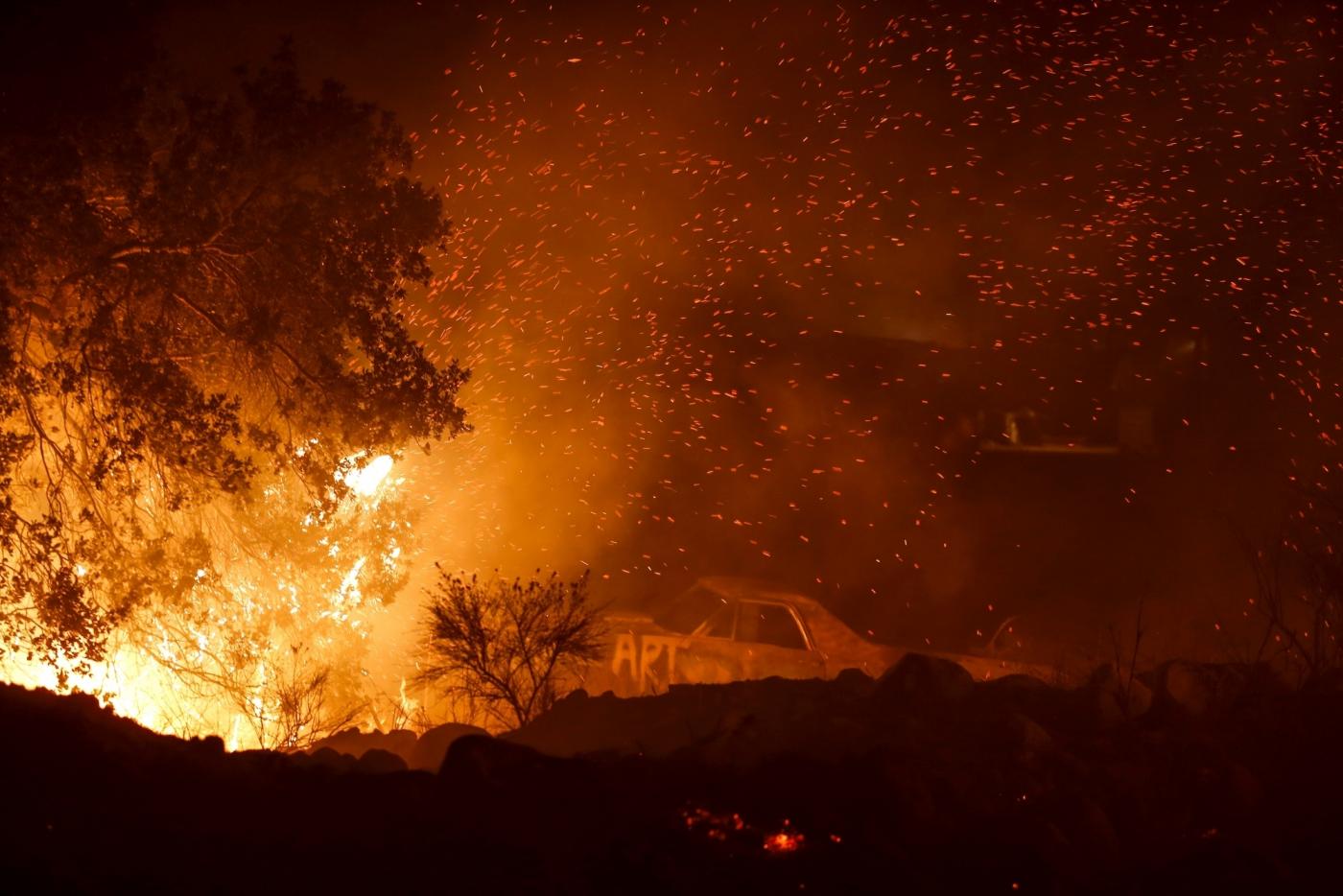 Prime Minister Scott Morrison urged calm and patience from all those affected and said that everything possible is being done to make the evacuation run smoothly.

Meanwhile, three more people lost their lives in the raging Australian bushfires on Wednesday, bringing the total number of deaths since October to 16 in deadly blazes that have forced thousands to seek refuge due to the worst fire crisis that has hit the country in decades, reports Efe news.

The fires have also destroyed dozens of homes and left three people wounded in the state that has been battling the deadly inferno since September 2019. It has also burned over 3 million hectares.

Firefighters are trying to control the flames before Saturday when the temperature is expected to touch the 40 degrees Celsius mark.

Some 50,000 homes were said to be without power on the south coast of NSW, the worst affected state where some 2,500 firefighters are currently battling over 100 raging blazes.