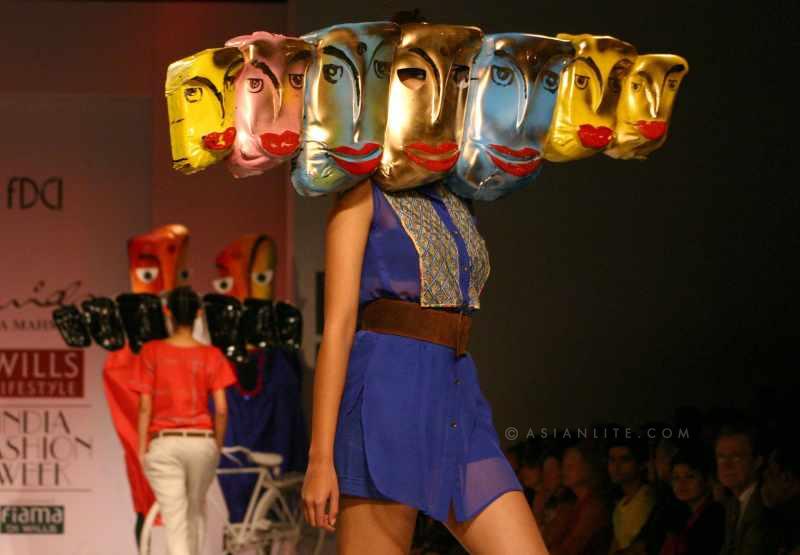 A tiny lizard has been clinging to the wall behind me for two hours. I want to change the TV channel but I feel I ought to at least ask him, right? Yeah, I know it’s irrational but I’m human. A scientist friend tells me that irrationality has been proven by experts to be the default state of Homo sapiens. Or my family, anyway.

On the morning of writing this, a female of my acquaintance ran screaming from her room after finding a terrifying intruder inside. An ant. “So, how big is this ant,” I asked, before making rash promises to roll up my sleeves and deal with it. It turned out to be regular ant-sized, so 99.99999 per cent of the room by cubic capacity was still available for her use. But she wanted to be alone, so I went in and firmly escorted the ant out of the premises. It went quietly.

Humans, I believe, should not kill bugs. Not for religious reasons, but because they get back at us. They have karma on their side, you see.
Every month or so, there’s a report in the newspaper about some guy who tries to kill a bug but instead accidentally destroys his home (it’s always guys, a fact which surprised me, but not any of the women in the office: funny that). The Seattle Fire Department recently sent out a Twitter report that a man tried to kill a spider using a spray can and cigarette lighter but instead caused $60,000 of damage to his house.

This reminded me of the ultimate bug-killing accident that took place in Japan a few years ago. A man was annoyed by a mosquito in his car. He emptied a can of bug spray trying to get it. Then he lit a blowtorch. The car went up in flames. The garage went up in flames. His house went up in flames. The rest of the street was in danger. Had firefighters not arrived, we could have lost Japan.
As for the bug, I’m sure he flew off posting pictures of the burning building on the insect equivalent of the internet with the words “EPIC FAIL” on them.
I just forwarded this story to the young woman recovering from the trauma of having her space violated by an ant and she told me about a recent incident in Britain, also involving danger at home. A man installed a designer crystal doorknob in his house and it amplified the sunshine, starting a blaze.
What do these news reports teach us? The moral is clear. If you commit a heinous sin against The Universe, such as the attempted murder of an innocent bug, or the shameless spending of actual money on a designer crystal doorknob, then cosmic justice will ensure that you will pay a horrible price.
On reflection, I think it’s wise to stay on the right side of The Universe. After all, cosmic justice makes life fair, right? So I am going to wait until the TV cooking show I am watching ends before changing the channel, unless the contestants are asked to cook lizards. Okay with you, gecko?