Israel and Bahrain have agreed to a peace agreement, brokered by the US, almost a month after the former reached a historic deal to normalise relations with the United Arab Emirates (UAE).

The deal is expected to normalize diplomatic, commercial, security and other relations between Israel and Bahrain, it said.

“Our two great friends Israel and the Kingdom of Bahrain agree to a Peace Deal – the second Arab country to make peace with Israel in 30 days,” Trump said in a tweet.

The King reiterated the necessity of reaching a fair and lasting peace between Israelis and Palestinians, based on the two-state solution.

“This is a new era of peace,” Netanyahu said in the statement. “These agreements come after years of concerted work behind the scenes.”

The statement also said that Bahrain would join the normalization agreement signing ceremony between Israel and the UAE scheduled on September 15 at the White House.

The agreement with Bahrain and the previous one with the UAE are seen as part of Trump’s push to improve Israel’s international standing and its position in the Middle East.

Meanwhile, the Islamic Hamas movement and the Palestinian Islamic Jihad (PIJ) have slammed the development.

Hazem Qassem, Hamas spokesman in Gaza, told Xinhua that the wave of Arab countries’ normalization with the Israel is part of the implementation of the provisions of the US’ so-called “Deal of the Century”.

“Joining the path of normalization by the UAE and then by Bahrain makes them become partners with the US’ Deal of the Century, which is a clear aggression against our people,” Qassem said.

The declaration of the agreement between Israel and the UAE on August 13 also sparked Palestinian outrage, and demonstrators burned the flags of the UAE across Palestinian territories.

Two days ago, the state of Palestine failed to convince the Arab League’s Foreign Ministry to issue a statement that condemns the normalization between the Arab countries and Israel.

Meanwhile, the PIJ said in a statement that the agreement between Israel and Bahrain “is a new episode in the series of betrayal to Palestine”. 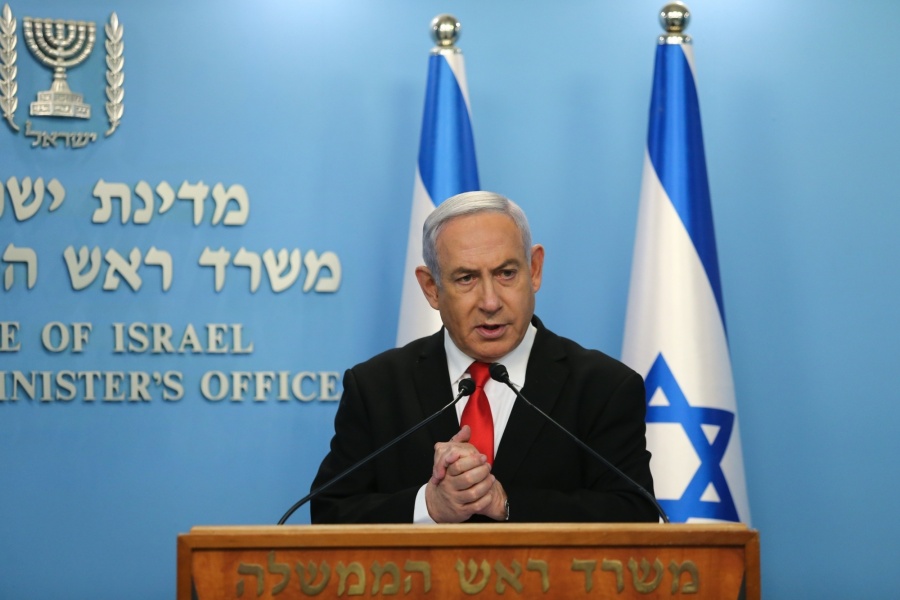 “It’s a blatant coup against all Arab, national and Islamic constants of Palestine,” it said.

“This treacherous agreement won’t undermine the Palestinian people’s rights and the justice of their cause.”

Palestinian President Mahmoud Abbas said that the deal between the UAE and Israel “is a stab in the Palestinians’ back”.