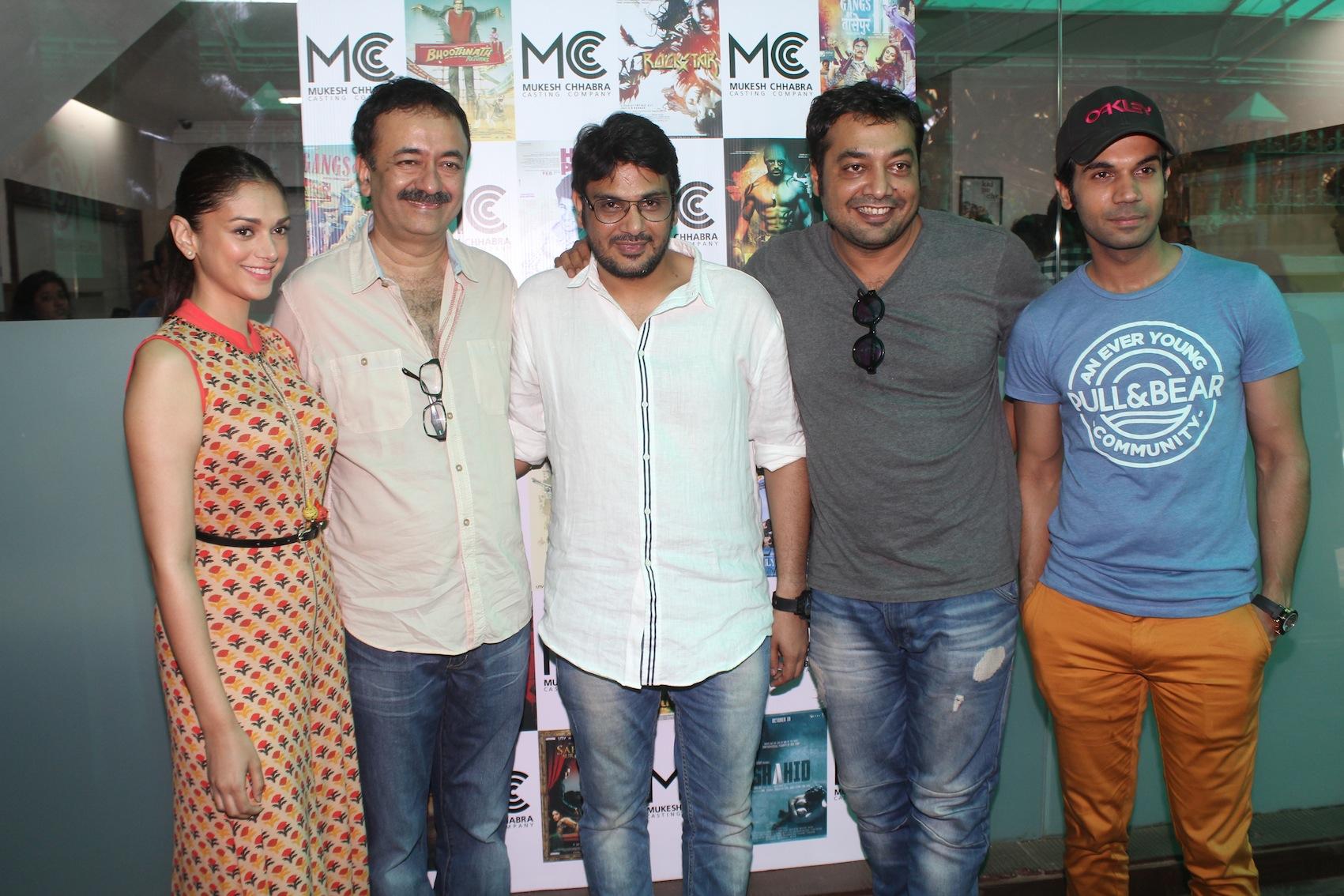 Innumerable melodramatic family dramas and romantic sagas are currently dominating the small screen and filmmaker Anurag Kashyap is hoping to break the clutter with his finite series “Yudh”. He says if the medium allows “good” tales, he’s ready to make more for it.

“Yudh”, due to go on air in July on Sony Entertainment Television, marks the entry of Bollywood megastar Amitabh Bachchan into the fiction space on TV – a medium whose face he changed when he first stepped in as the host of “Kaun Banega Crorepati” in 2000.

To be shown for a fixed number of episodes a la Anil Kapoor-starrer “24”, the show also stars actors like Sarika, Kay Kay Menon and Nawazuddin Siddiqui.

“I hope new TV content emerges after this, and I hope TV becomes so respectful that we start doing more (for) TV,” Kashyap told IANS on the sidelines of the Ladakh International Film Festival.

“I would like to tell longer stories (on the small screen). If television allows good content, there’s so much more we can do on TV,” added the maker of films like “Black Friday”, “Dev D” and “Gangs of Wasseypur”.

In “Yudh”, co-produced by Amitabh’s production company Saraswati Creations with Endemol India, Big B plays Yudhistir Sikarwar, a construction company owner, who is battling an illness as well as the complexities in his personal relationships.

Going by the trailers, it looks like the viewers have something different and gripping to look forward to on the small screen.

Is there something else in the pipeline?

“We are waiting for the response to ‘Yudh’, but at the same time we’re planning to do more stuff on TV,” Kashyap said during the chat, which happened Saturday after the screening of his upcoming film “Ugly”.