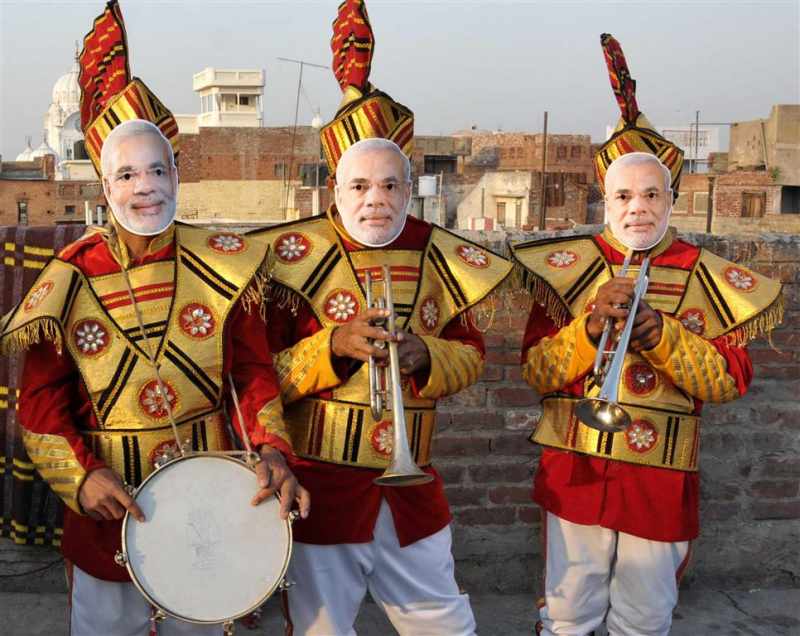 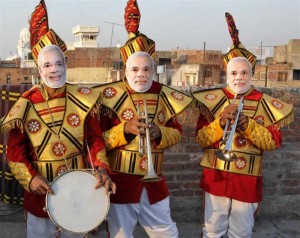 West Bengal’s ruling Trinamool Congress  hit out at the Narendra Modi-led central government for its U-turn on the black money issue.

“The BJP government’s U-turn on black money is shocking. This is a betrayal of anti-UPA corruption sentiment. This shows the BJP and the Congress are part of the same cosy Delhi nexus,” Trinamool Rajya Sabha member Derek O’Brien said.

“Legalistic arguments about black money by government are a cop-out. What concrete steps has BJP taken? Setting up a toothless committee is not enough.

“Let me assure you the Trinamool will oppose this U-turn on the black money issue by the BJP. We will do all it takes,” added O’Brien.

The central government Friday told the Supreme Court that it cannot disclose names, received from foreign governments, of people who have allegedly stashed away their ill-gotten money in tax havens abroad, due to the Double Taxation Avoidance Agreement.

The central government made its stand in an application before the Supreme Court seeking modification of an earlier court order asking it to disclose the all names it had received from the German government to petitioner Ram Jethmalani.

In the run-up to the Lok Sabha polls, the Bharatiya Janata Party had promised to bring back black money kept by Indians in overseas banks and repeatedly slammed the Congress led United Progressive Alliance for not doing anything to bring back the black money.