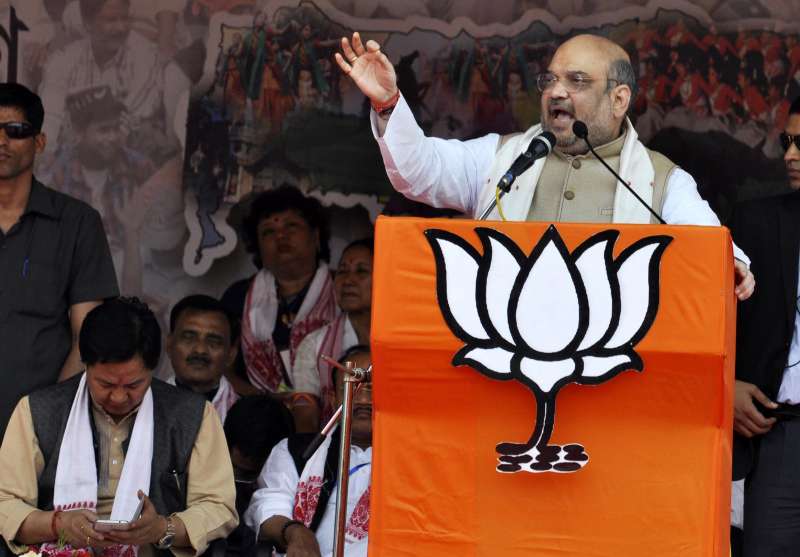 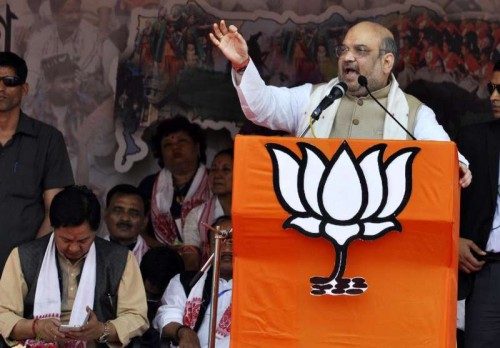 “I take both pride and pleasure in informing that the BJP has become the world’s largest political party. We had kept a target of crossing the 10-crore mark and we achieved it,” Shah told the media here.

“From Arunachal Pradesh to Gujarat and from Kargil to Kanyakumari, our party workers put in hard work to make our membership drive successful,” he said.

He asserted that the BJP was among the few parties that practised internal democracy and conducted organisational polls in a time-bound manner.

Launched by Prime Minister Narendra Modi on November 1 last year, the countrywide membership drive notched up over 10 crore and 43 lakh members till April 30.

The BJP introduced a high-tech platform for people to become its member through the party’s online or mobile phone programme.