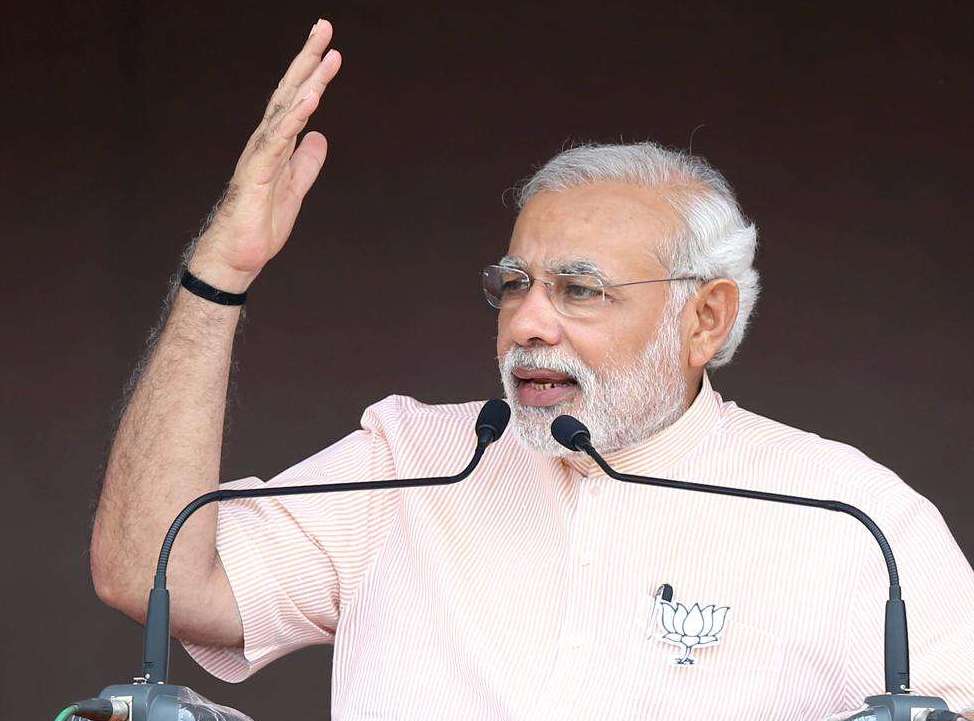 The BJP asserted  that it was confident of forming a government in Maharashtra — for the first time.

We will get the required majority” in the 288-member assembly, Bharatiya Janata Party leader and possible chief minister Devendra Fadnavis told the media. “We will form the government.”

His comments came as the BJP and its smaller allies were on the winning track in more than 125 seats as officials counted the millions of votes cast in the Oct 15 assembly elections.

Its former long-time ally Shiv Sena was ahead in 63 seats, the Congress in 40, and the Nationalist Congress Party in 42 seats.

Asked if the BJP would shake hands with the Sena, which the BJP had dumped, Fadnavis indicated it might not.

He said the BJP had never regarded the Shiv Sena as its political foe.

“But the way they targeted us during the election campaign and in particular (Prime Minister) Narendra Modi, we are deeply hurt.

“As of now we are not thinking of any alliance (with the Shiv Sena).”

Pressing on a possible alliance with the Sena, Fadnavis took a slightly different tone.

“We have not held any discussion with the Sena. But if the need arises, we expect our friends to support us,” he said.

On his prospects as the next chief minister, Fadnavis said he was only the state party chief and that the BJP Parliamentary Board would take the final decision on the subject.