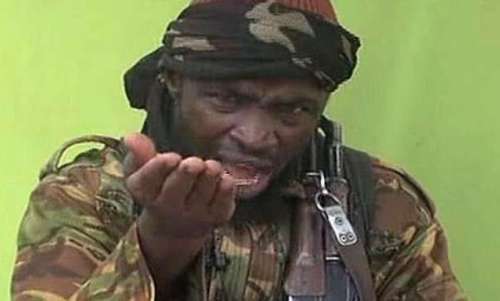 Mohammed Bashir, who has been acting or posing in videos as the deceased Abubakar Shekau, the eccentric character known as the leader of the group, died in an encounter with Nigerian troops in Konduga area of northern Borno state, Xinhua quoted defence spokesperson Chris Olukolade as saying in a statement.

The spokesperson said several terrorists including their commanders were killed in the clashes.

The Boko Haram, an Islamist sect, has proved to be a major security threat in Nigeria, Africa’s most populous country, in the last five years. Boko Haram seeks to enshrine the Islamic law in the Nigerian constitution.

The troops captured some of the terrorists and their equipments, he added, noting that inhabitants of the community who were victims of terrorists activities corroborated information on the identity of Abubakar Shekau.

A total of 135 terrorists surrendered along with equipment to troops around Biu area of northeast Borno state, he said.

All the terrorists were being interrogated and processed in conformity with the dictates of standard best practices, Olukolade added.

On Sunday, the Nigerian Defense Headquarters in a statement confirmed that some Boko Haram fighters had begun to surrender with their weapons voluntarily, following relentless onslaught by troops.