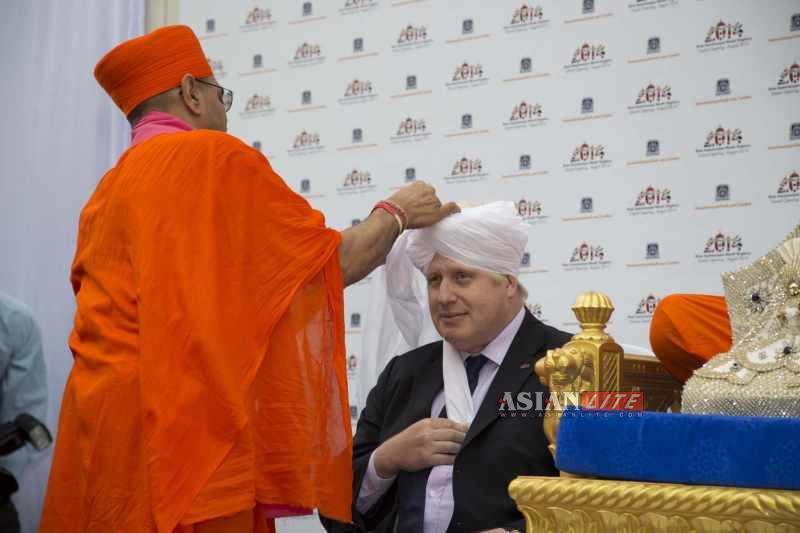 Boris Johnson is favoured by more Tory voters as the successor to David Cameron than two of his main rivals, Theresa May and George Osborne, according to a new Opinium/Observer poll. 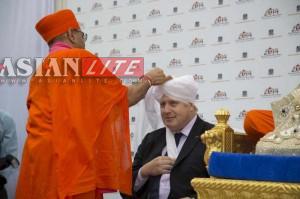 The Mayor of London, who recently announced that he is aiming to stand as the MP for Uxbridge and South Ruislip at the 2015 General Election, is favoured as the next leader by 32% of current or 2010 Tory voters, against 16% for home secretary May, and 9% for chancellor Osborne, Guardian reported.

“William Hague, who stepped down as foreign secretary in the July reshuffle but remains in the cabinet as leader of the House of Commons is still favoured by 16% as the next leader, even though he has announced he is leaving parliament at the next election. Despite winning more Tory backing as the next leader, 53% of all voters still say they could not imagine Johnson as prime minister, against 41% who say they could. Among Conservative voters alone, the result is more positive with 57% saying they could see Johnson in No 10 Downing Street, adds the report.

The poll gives Labour, on 36% (up four points on a fortnight ago) a six point lead over the Conseveratives, who are on 30% (up two) with Ukip on 16% (down five), the Liberal Democrats on 7% (down three) and the Greens unchanged on 4%. When current and former Tory voters were asked which characteristics they associated with Cameron, Johnson, Osborne and May, Cameron was ahead on ability to take tough decisions (34%) against 18% for Johnson, 16% for Osborne and 14% for May.

On ability to show leadership Cameron was again in front on 37% with Johnson on 23%, Osborne on 7% and May on 13%. Johnson was way in front, however, on his ability to inspire people with 47% picking him against 17% for Cameron, 7% for May and 6% for Osborne. Johnson was also seen, narrowly, as the most “right wing” with 19% attributing this to him, against 16% for Cameron, 12% for Osborne and 9% for May.