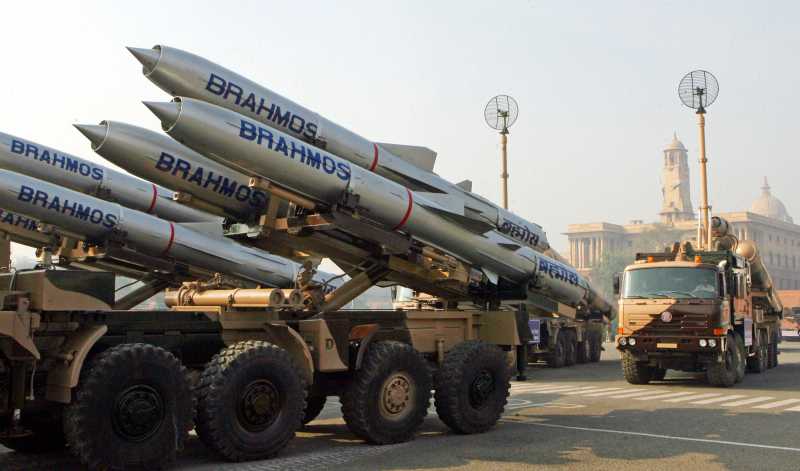 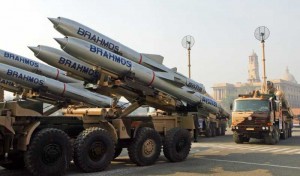 India Tuesday successfully test-fired the BrahMos supersonic cruise missile from a defence base in Odisha, an official said. It has a range of 290 km and can carry a conventional warhead of up to 300 kg.

The missile was launched from the Integrated Test Range in Chandipur in Balasore district, about 230 km from here.

“The test was successful. It was a land version of BrahMos. It was done with a total indigenous airframe,” M.V.K.V. Prasad, director of the test range, said.

The missile, developed by the Indo-Russian joint venture BrahMos Aerospace, has a top speed of Mach 2.8, which is about three times faster than the US subsonic Tomahawk cruise missile. This makes BrahMos one of the fastest cruise missiles in the world.

The missile can be launched from submarines, ships and aircraft. Sea and ground launched versions of the missile have been successfully tested and put into service with the army and the navy.