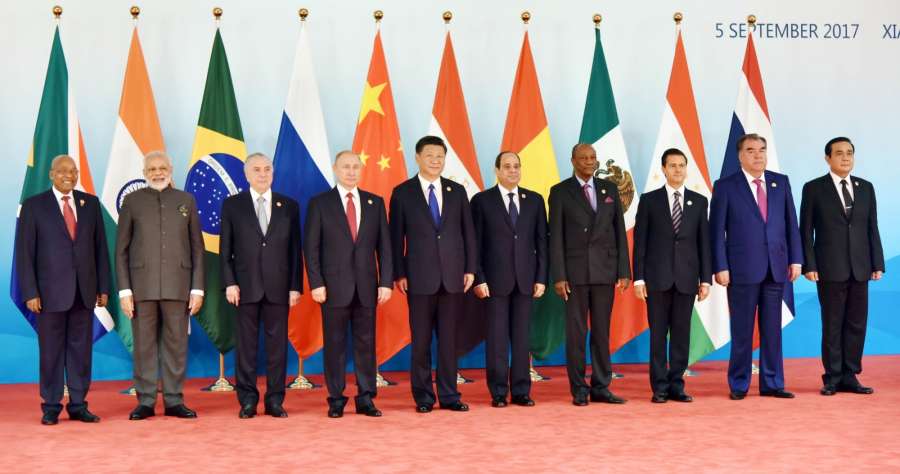 BRICS leaders will meet in Brasilia on November 13-14 and the summit may discuss terrorism after Modi calls for global conference to stem terrorism….reports Asian Lite News

With Prime Minister Narendra Modi calling for holding of a global conference on terrorism at the informal BRICS leaders’ meeting in Osaka last month, the five-nation grouping is seriously considering the issue and working towards it, an official said.

Though the November 13-14 BRICS summit in Brasilia, Brazil, will focus on the issues of science and technology, innovation, incentives for digital economy and the fight against transnational crimes, the issue of terrorism will be very much taken up, said Breno Hermann, the Deputy Chief of Mission of the Brazilian embassy here.

As the foreign ministers of BRICS — Brazil, Russia, India, China and South Africa — are meeting in Rio de Janeiro, Brazil, over July 25-26, the Russian embassy in the national capital held a press conference on the issues before the bloc and the way forward.

To a question on Prime Minister Modi’s call for a global conference on terrorism at Osaka, the Russian Deputy Chief of Mission Roman Babushkin said, “anything by Mr Modi must be taken very seriously, and we support that it be taken up. We are working on that from our side.”

The challenges that terrorism poses is an issue that has to be studied by experts and will be discussed in detail, he added.

To a question if the issue of 5G, in the backdrop of US ban on Chinese telecom giant Huawei’s 5G services, would feature in the summit agenda, the Brazil DCM said that “BRICS is not a mechanism against anyone or any grouping”, and added that it has a dedicated mechanism to look into issues.

BRICS discusses common approaches and similarities to issues, and works towards greater sense of understanding among members.

“It takes decisions that are appropriate for everyone,” said Babushkin.

Terming the US action against Huawei’s 5G services as “unfair” and “inappropriate”, the Russian DCM made it clear that the BRICS grouping supports the multilateral global order and does not recognise unilateralism, unilateral sanctions or double standards. 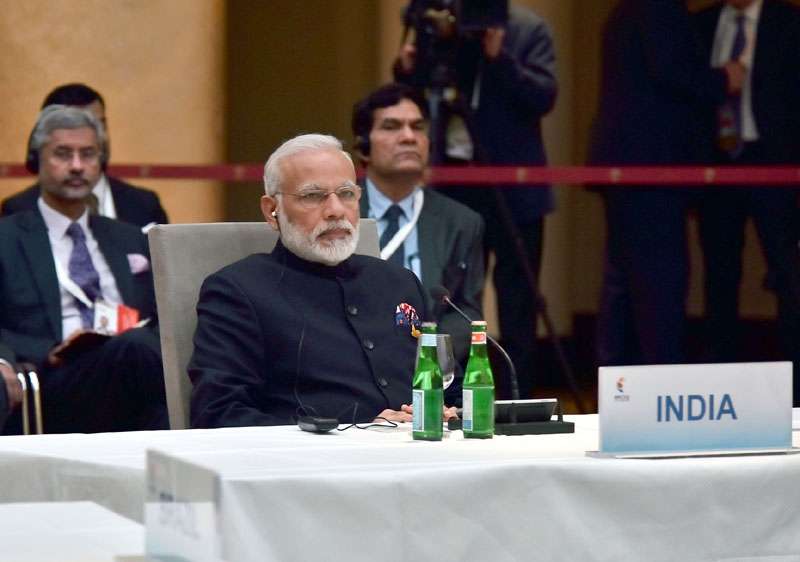 With the bloc supporting open trade, they would also stress on the importance of the World Trade Organization (WTO), said Hermann, adding, “We need a strong WTO”.

On the BRICS Contingent Reserve Arrangement (CRA), a framework for the provision of support through liquidity and precautionary instruments when faced by fund crunch, the envoys said that it is “ready”.

On the issue of common currency for the bloc, something that China has been pushing, the envoys said that discussions on how to synchronise the currency are on, as it is a complicated issue.