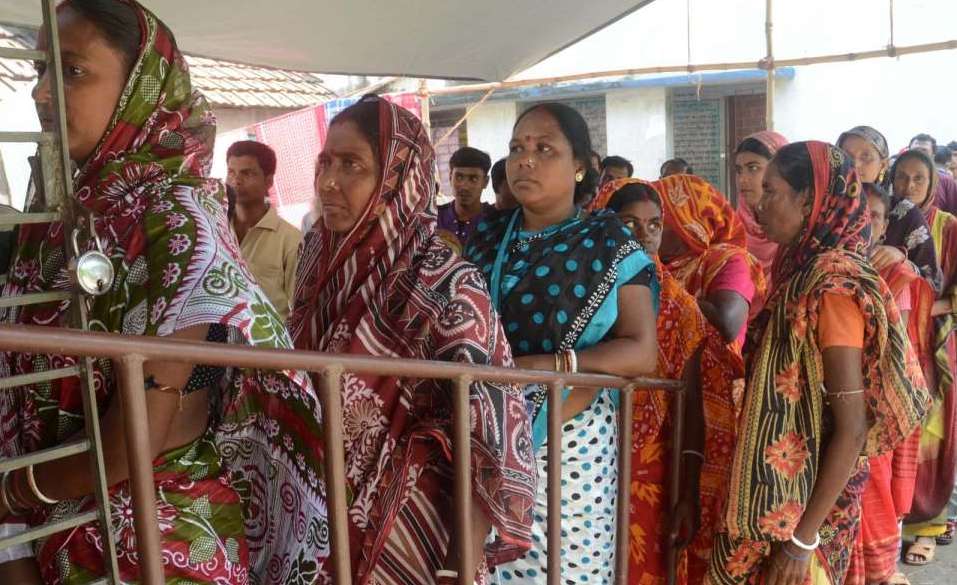 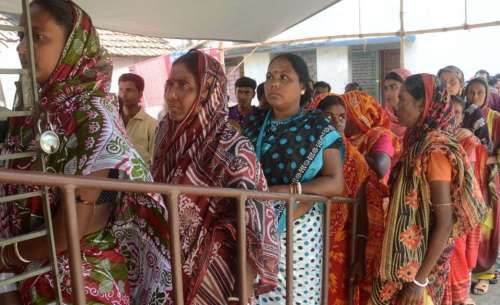 Brisk polling was under way across Maharashtra, with people queuing at many polling stations since early .

Voting started for the 288 Maharashtra assembly constituencies and the lone Lok Sabha by-elections for Beed parliamentary seat at 7 a.m. Wednesday amidst tight security.

Among the early voters were former deputy chief minister Ajit Pawar and his family members in Baramati, Leader of Opposition in Legislative Council Vinod Tawde and his family in Mumbai, Pankaja Munde in Beed and actor Rekha in Mumbai.

Polling was briefly suspended at two polling stations in Nagpur and one in Nashik owing to a technical glitch. The details are not yet known.

An electorate of around 8.35 crore is eligible to cast their vote and elect 288 representatives from among 4,119 candidates in the state, including 276 women.

The Beed Lok Sabha by-election is being held to fill the seat that fell vacant following the death of former union minister Gopinath Munde last June.