The rich diversity of British art and creativity, beyond what audiences may be familiar with, is represented in an ongoing exhibition in Mumbai that showcases vibrant accounts of contemporary culture across various media – mostly by those who are not professional artists. 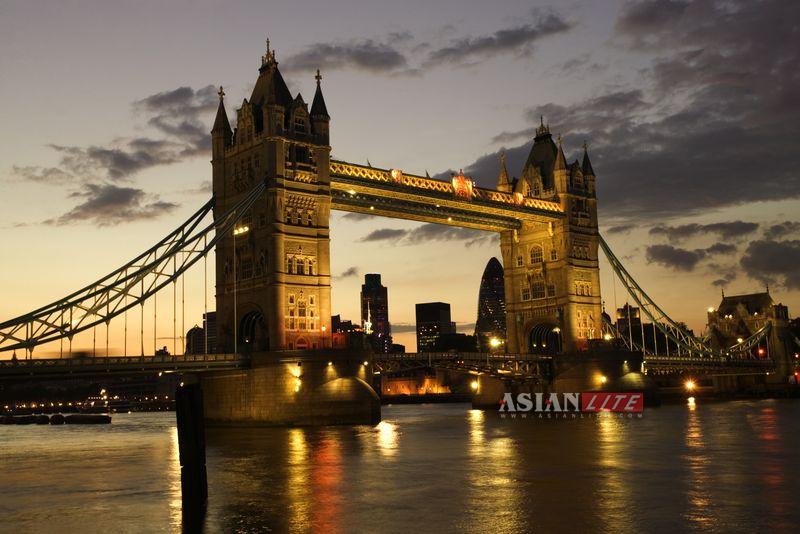 Folk Archive, a significant piece of contemporary artworks by international artists – Jeremy Deller and Alan Kane – focuses on contemporary popular art, and the four-month long travelling exhibition will travel to Kolkata and Delhi after Mumbai. It will conclude Feb 27 next year.

The exhibition is bringing together drawings, paintings, films, performances, costumes, decorations, political opinion and humour and has been brought to India by the British Council who acquired the archive in 2007.

According to Rob Lynes, director India, British Council, the exhibition will provide “the Indian audience with a snapshot of the art, customs and rituals undertaken by the inhabitants of Britain”.

“It gives insight into the festivals and celebrations of local communities, and contains pieces created by everyday people in order to convey their messages publicly. They can be messages of love, sadness or anger, things that a global audience would be able to relate to,” Lynes told IANS.

The Folk Archive is the biggest work in the British Council collection consisting of over 350 items that have been chosen by the artists duo much lead by “their own personal interest of artefacts that have excited them over the years”.

“The selection conveys the range and depth of creativity they have come across on their travels across the Britain and is not meant to be a comprehensive survey,” Lynes said.

“Deller and Kane tended to look for works which included attributes such as humour, modernity, insight, a unique voice or perspective, or attempts to tackle ambitious subjects,” he said.

He also pointed out that what all the works have in common are that they have been created by individuals who wouldn’t primarily call themselves artists.

According to Deller and Kane, this archive is not an attempt at “preserving cultural heritage of Britain”, as the internet in today’s time has become a great repository.