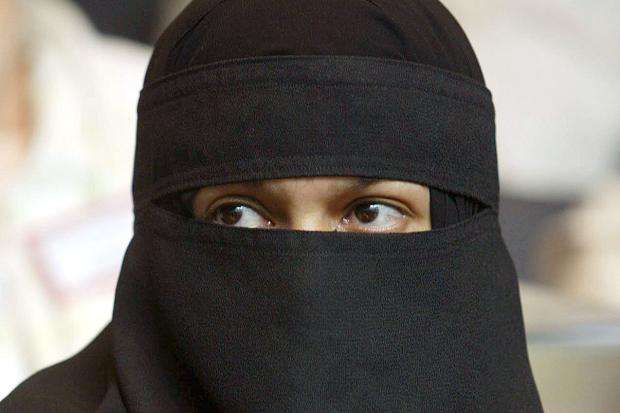 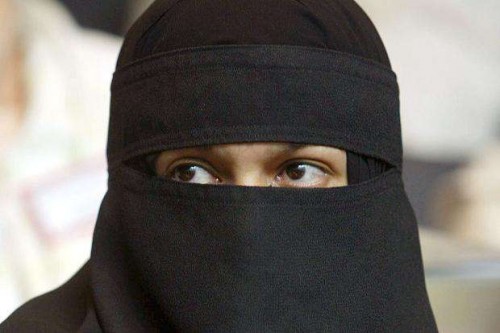 Three Australian men attempted to enter Parliament House in Canberra, wearing different outfits as part of a protest against ‘burqas’.

The three were wearing a Ku Klux Klan mask, a ‘niqab’ and a motorcycle helmet, the Sydney Morning Herald reported.

Sergio Redegalli, Nick Folkes and Victor Waterson termed their movement, which opposes the burqa being worn in public spaces, as ‘Faceless’. They also expressed strong views against what they said was the political ideology of Islam, which they said was contrary to Australian beliefs.

The group said they opposed the decision earlier this month to overrule a ban on the ‘burqa’ being worn in public places.

The policy requiring the temporary removal of facial coverings came into effect Oct 20 enabling security staff to identify a person who may be a security risk.