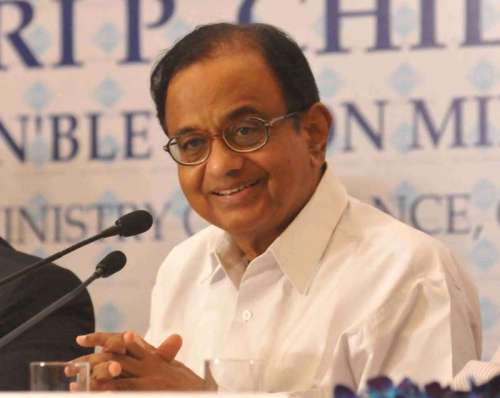 The CBI is probing the role of then finance minister P. Chidambaram in allowing foreign investment by a Mauritius-based company, according to its charge sheet in the Aircel-Maxis deal.

The Central Bureau of Investigation’s (CBI) submission came in its recently-filed charge sheet against then communications minister Dayanidhi Maran, his brother Kalanithi Maran, and Malaysian business tycoon T. Ananda Krishnan and others. Dayanidhi Maran is chargd with using his influence to help Krishnan acquire Aircel by allegedly coercing its owner Sivasankaran to part with his stake.

The investigation has revealed that Dayanidhi Maran did not raise objection to the proposal of foreign investment by the Global Communication Services Holding Ltd. in Aircel Ltd. in 2006.

It added that Global Communication Services had sought the Foreign Investment Promotion Board’s approval (FIPB) for $800 million investment, for which the Cabinet Committee on Economic Affarirs (CCEA) was competent to grant approval.

“However, the approval was granted by the then finance minister (Chidambaram),” the CBI’s charge sheet said.

“Further investigation is being carried out into the circumstances of the said FIPB approval granted by then finance minister. The related issues are being investigated.”

The CBI added that it appears that Maxis has given a lot of concessions to the promoters of Sindhya Securities and Investments in terms of investments.

“Further investigation is being carried out if Sindhya Securities and Investments is holding 26 percent equity in Aircel Ltd. on behalf of the accused,” the CBI said.

It was alleged by Sivasankaran that Dayanidhi Maran favoured Maxis Group in the takeover of his company and in return, the company made investments through Astro Network in a company stated to be owned by the Maran family.