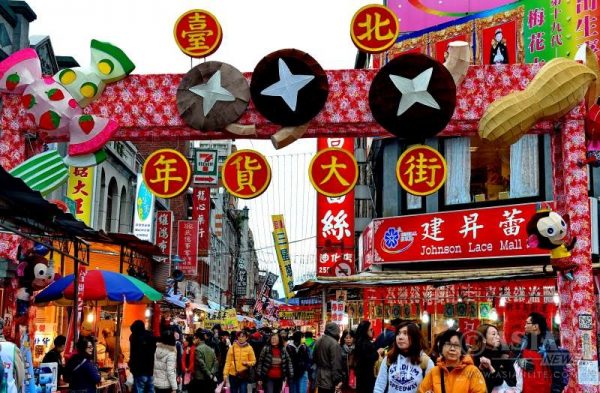 The People’s Bank of China (PBOC) conducted 95 billion yuan of seven-day reverse repurchase agreements (repo), a process in which central banks purchase securities from banks with an agreement to resell them in the future, Xinhua news agency reported.

The reverse repos were priced to yield 2.25 per cent, unchanged from Tuesday’s injection of 55 billion yuan, according to a PBOC statement.

Reverse repos worth 70 billion yuan matured on Wednesday, so the central bank has effectively injected 25 billion yuan into the market.

In Wednesday’s interbank market, the benchmark overnight Shanghai Interbank Offered Rate (Shibor), which measures the cost at which Chinese banks lend to one another, dropped 0.4 basis points to 2.006 per cent after the injection.

Shibor for one-week loans declined 0.1 basis points to 2.337 per cent.