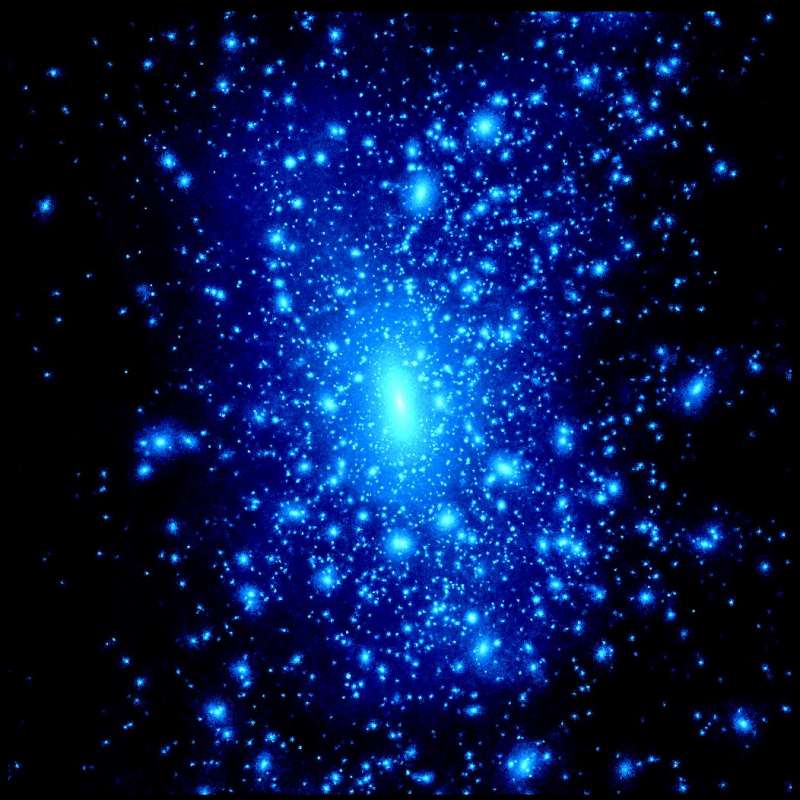 Chinese scientists have announced the initial results of the country’s dark matter probe will be published within six months, the media reported on Sunday.

“Therefore, we can find some information about dark matter by analysing these particles. According to our observation plan, we will take around two months to do the detective calibration. Within six months, we will publish the initial scientific results.”

China launched its first dark matter satellite ‘Wukong’ on December 17, and it started sending back its first set of observation data on Thursday.

Wu Ji of the Chinese Academy of Sciences said the satellite is operating as expected.

“The satellite is working well, and the actual payload is normal as well. Actually, the satellite from now on enters a two-month in-orbit testing phase.”

The satellite has already circled the Earth more than 100 times.

It is designed to undertake a three-year space mission, but scientists hope it can be extended to five years.

‘Wukong’ will scan space nonstop in all directions in the first two years and then focus on areas where dark matter is most likely to be observed afterward.