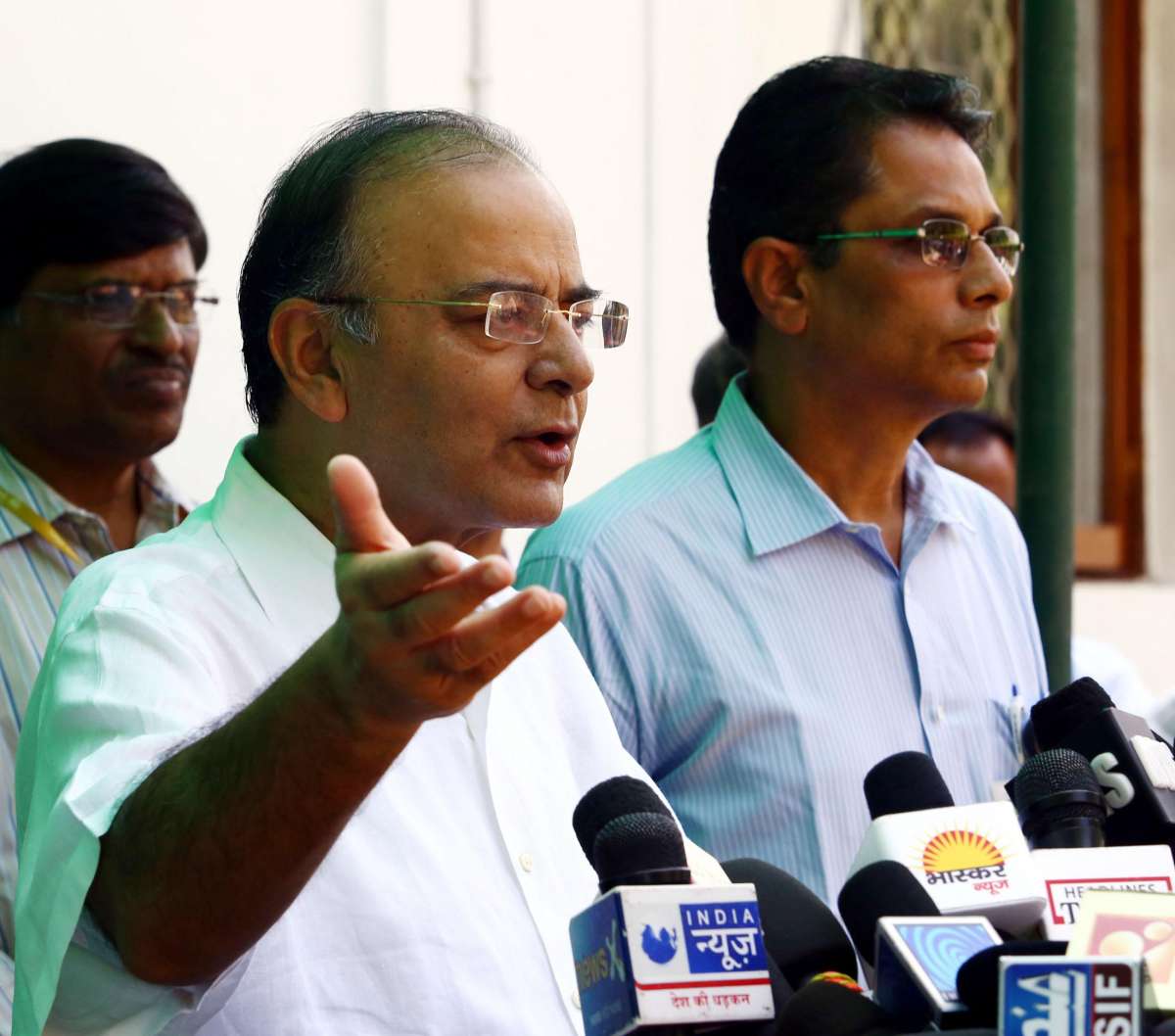 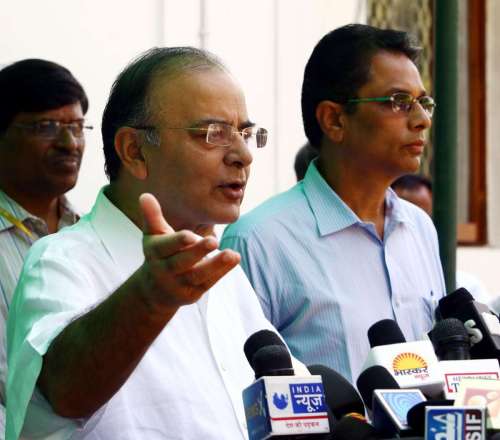 The union cabinet  recommended for presidential assent to an ordinance that would allow re-auction of 214 coal blocks.

This was done to resolve issues arising out of the Supreme Court cancelling allocations of those coal blocks last month.

Finance Minister Arun Jaitley said: “The cabinet has recommended promulgation of an ordinance to the president in order to resolve the pending issues arising out of a Supreme Court judgment quashing allocation of coal blocks.”

As per the ordinance, the cancelled coal blocks will be put in a pool for auction to end-users in the three core sectors of power, steel and cement, the finance minister told reporters here after a cabinet meeting.

The government has also left an enabling provision in the ordinance by which it can decide on additional commercial use at a later date, he added.

Coal and Power Minister Piyush Goyal said companies being investigated for irregularities in allocations will also be allowed to bid in the e-auctions but the mines will only be for captive use.

The auction floor price will be determined by a committee to be constituted, he said.

“Coal India has 200 mines where no work has happened. E-auction will expedite production from such mines,” said Goyal.

Jaitley said the aim is to conduct the whole process in a transparent manner through e-auction without any discretionary powers of the government in the matter.

“The entire mess the UPA government left behind would be cleaned up in next 4 months,” Jaitley said.

Most of the mines in question are located in the Eastern region and the revenue from the auctions would go to the states concerned, the finance minister said.

The revival of mining in this case would be a “financial empowerment and eastern states” and “lakhs of people would get employment”, he said.

While actual users of steel, cement and power from the private sector will bid for the blocks, state-owned organisations like NTPC and state electricity boards will be allocated blocks as per their requirement, Jaitley said.

Mining interests of Coal India, present and future, will be adequately protected and the original 1973 Coal Nationalisation Act remains, he said.

Currently, nearly $20 billion tonnes of coal is imported and this can come down if the mines start production after the e-auctions, Jaitley said.