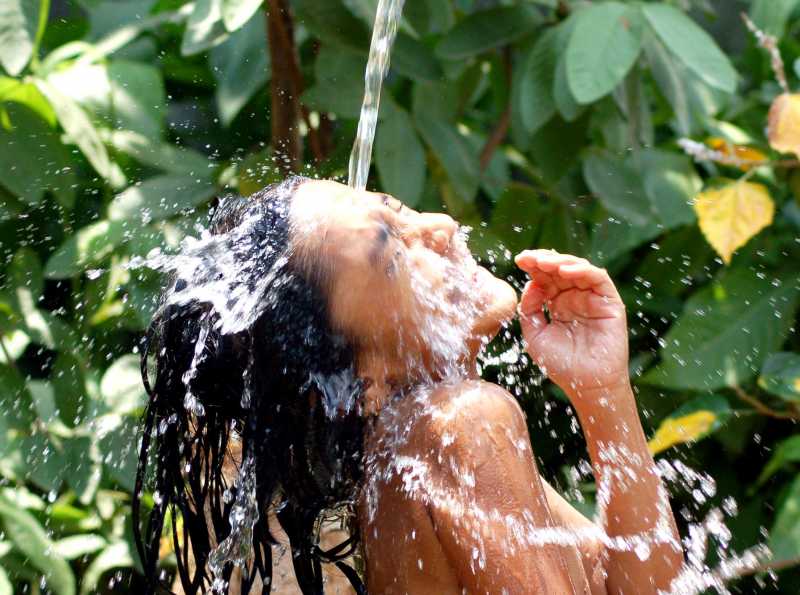 This is the world we live in. A woman sent her 7-year-old son to the nearby park to play and because he was ‘unsupervised’ adults at the park called the police and the mother has been arrested in the USA.
She is fighting back and saying, “We pay enough taxes to the government to ensure our children are safe in a park that is meant for children. He is 7 years old, he does not have to accompanied and you, as the authorities, make sure it is safe.”
I agree. Twenty years ago, kids went to play on their own. You did not become a bad parent because you did not go with them. Seven was grown up enough.
When I was seven I was in boarding school.
This is the world we are giving our children. Some flipping legacy. What’s gone wrong that nobody is safe, that suspicion skulks around our streets and we worry constantly about the kids; in an elevator, at school, even in the home with the help.
Don’t talk to strangers. Don’t accept candy. Don’t let anyone pat you on the head. All sensible advice considering, but still an acrid commentary on what one generation has managed to do in cracking up our value system. If our children ae not safe we are not civilised, we have not progressed, I don’t care how many electronic hi tech toys you have and whether your life is tuned into wi fi.
Give me the old days where parents were not indicted for mere human fallibility and this is not even that. This is just a Mom sending her kid out to play in a place where he is supposed to play.
Official parks and pools should have security. Common swimming pools in complexes should always be guarded and a little wicker gate is not a guard.
If you are paying conservancy charges there should be a safety clause. You are not a bad parent. Don’t beat yourself up. It is the system that has turned sour.