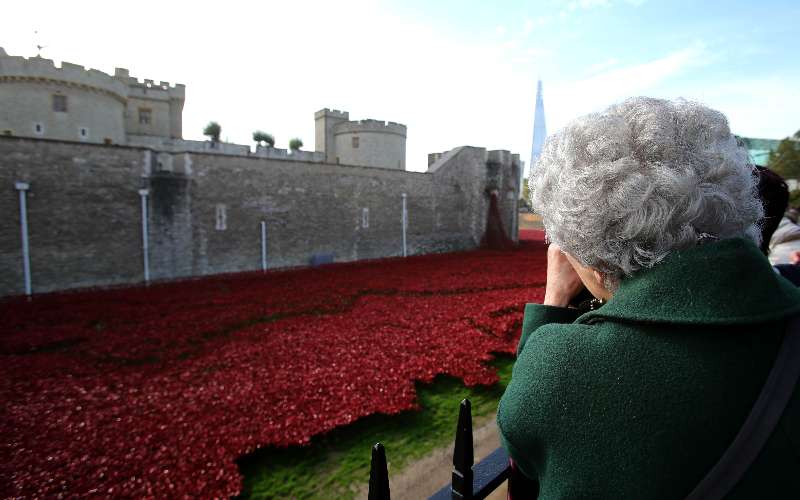 How fair is our justice system? Why there are two yardsticks to measure the crimes and perpetrators of crime…writes YZ Patel

Picture the scene… A young Muslim, fervent in his beliefs but recalcitrant to those that the British authorities feel he should hold with regards to his religion. His family are also sharing of the same ideals, downloads various material held to be subversive by the authorities and decides for good measure to download the Anarchists Cookbook. The infamous bomb making manual, with the information to hand he decides to build a nail bomb. A fully working projectile , that can maim and kill hundreds if not thousands.

He also keeps a journal with pictures of weapons and writes in it “I vow to drag every last Kuffar into the fires of hell.” Evidence of empathising and wishing to join those who call themselves the Islamic state are also found along with copies of their recruiting manual and propaganda tool ‘Dabiq’. Affirmation of sharing ideals with various other banned clerics banned by the government of the UK are also found. In addition to the working device an arsenal of weapons are also found, imitation firearm, axes , knives and a air gun. Evidence of researching the internet to purchase a working firearm are also found. By all intents and purposes he is a threat to these shores by everything found and prepared to bring terror and harm to propagate his beliefs.

So would this person with all that evidence to hand be charged under the terrorism act do you think?. Incontrovertibly the unanimous answer to that would be unequivocally yes.

So how when someone who does exactly that but is at the opposite end of the spectrum meaning a Right wing racist English Defence League supporter does not get charged with any terror offences and just a 24 month sentence? Where are these British values of justice and equity gone when it concerns one of the natives? Where are all the commentators? ( they know who they are) ready to jump on the slightest misdemeanour by the Muslims yet strangely silent on this one. Where are all the front page headlines? Where are all the background stories of how this emanated? How he got to hold these views and how we should be looking to ban these institutions where these views are fertilised?

No we have heard nothing on this instead Prosecutor Roger Smart accepted in his wisdom that the perpetrator of all the above was not in fact a terrorist but just a immature teenager. I don’t mean to keep holding up the race card all of the time but can you imagine that being the case the otherway round ? Really? This in the same week where two Muslim brothers got nearly ten years between them for travelling to a Syrian training camp.

The preeminent lawyer Imran Khan who acted for the brothers stated “It seems that if you are a Muslim, justice is not blind. Such decisions bring the system into disrepute and steps must be taken to remedy it.’

What we know is nothing will be remedied and if the same charges were brought to a Muslim what everybody reading this knows that the outcome would be a very different one to what was reached here.

The language and rhetoric would be very different, the headlines and sentencing would be and more importantly there is no chance someone of the Muslim faith would be escaping a charge under the terrorism act or the prosecution accepting that after making the bomb he wasn’t hoping to detonate it. And the first utterance from someone against this will be the Muslims .. They always scream Islamophobia at every opportunity, they always paint themselves as victims, they always think they’re second class citizens. Is it any wonder when this goes on in front of us.