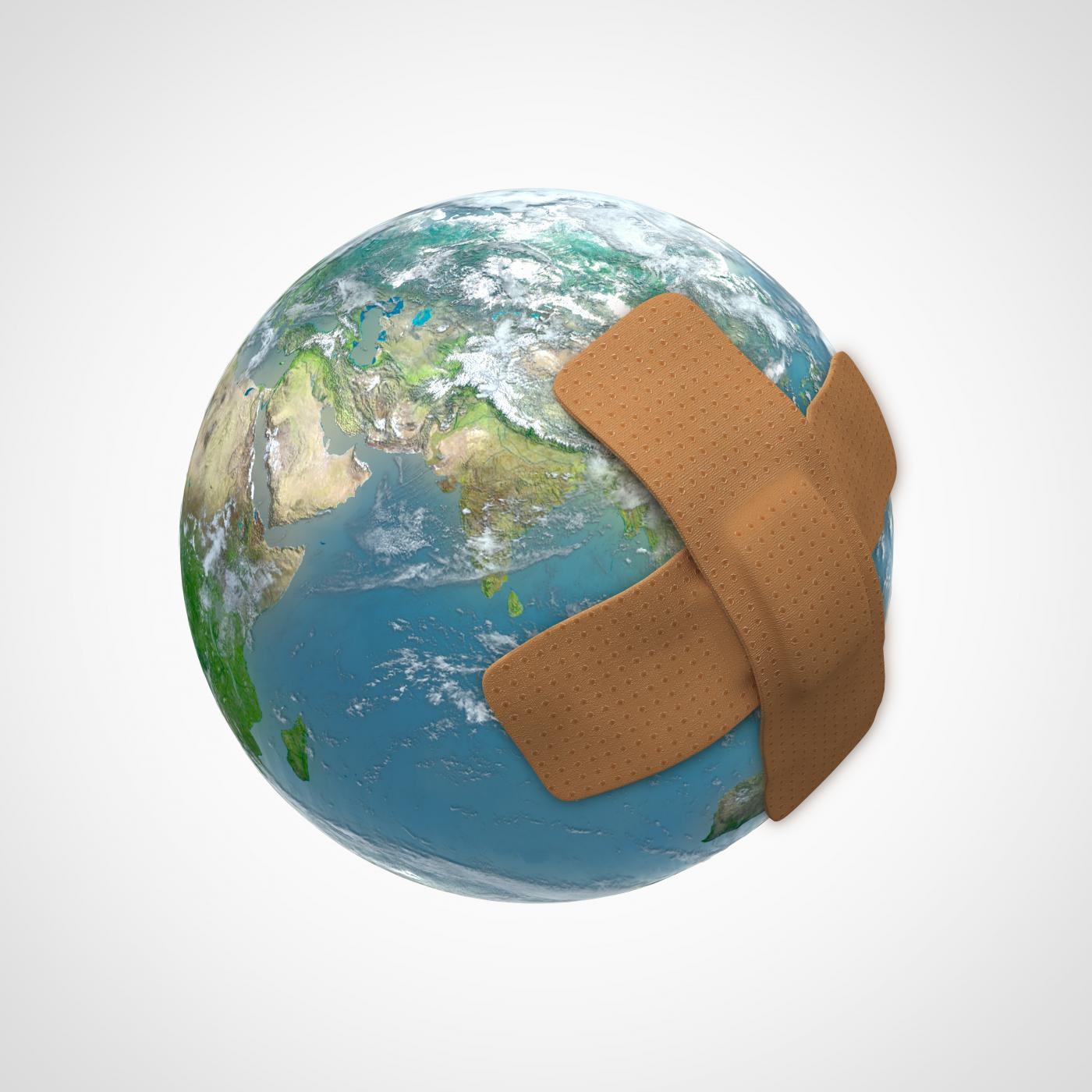 Daesh is named as the top threat in 18 countries surveyed mostly concentrated in Europe, the Middle East, Asia and the United States….reports Asian Lite News

People around the world identify Daesh and climate change as the leading threats to national security, according to a new Pew Research Centre survey.

The survey asked people about eight possible threats. While the level and focus of concern vary by region and country, Daesh and climate change clearly emerge as the most frequently cited security risks among people in the 38 countries polled.

Daesh is named as the top threat in 18 countries surveyed mostly concentrated in Europe, the Middle East, Asia and the United States. A substantial number of these countries have endured deadly terrorist attacks claimed by the militant group.

In 13 countries, mostly in Latin America and Africa, people identify global climate change as the top threat. It is the second-ranked concern in other countries polled.

Cyber attacks from other countries and the condition of the global economy are named as major threats by global medians of 51 percent each. Cyber attacks are the top concern in Japan and the second-highest concern in places such as the US, Germany and the UK, where there have been a number of high-profile attacks of this type in recent months.

People in Greece and Venezuela view the health of the international economy as the leading threat to their countries, perhaps reflecting these nations’ economic struggles in recent years. Many countries surveyed in the Middle East and Latin America name economic turmoil as their second-greatest concern.

The influx of refugees, which was of particular concern in Europe in 2016, is seen as a major threat by a median of 39 percent across the 38 countries. It is the top threat in only one country Hungary.