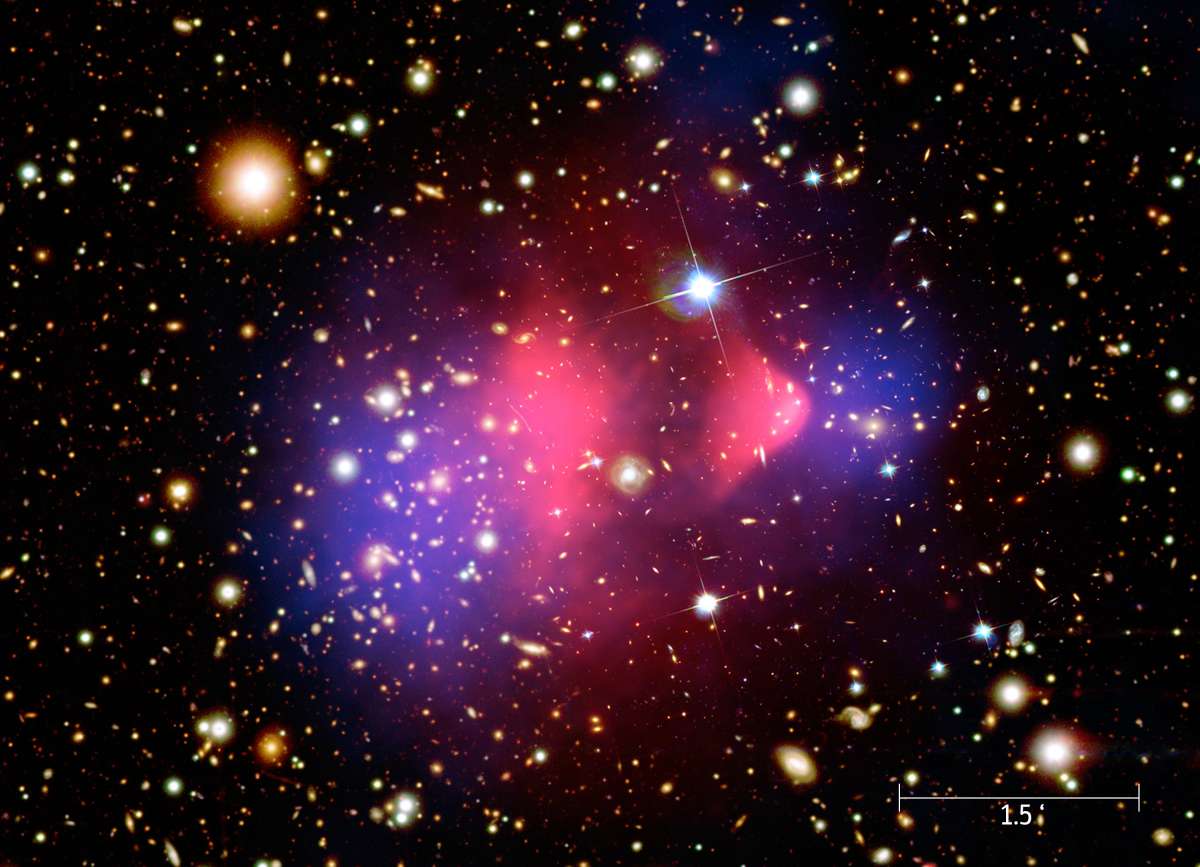 A new measurement of dark matter in the Milky Way has revealed there is half as much of the mysterious substance as previously thought.

Australian astronomers used a method developed almost 100 years ago to discover that the weight of dark matter in our own galaxy is 800,000,000,000 times the mass of the Sun.

“Stars, dust, you and me, all the things that we see, only make up about four percent of the entire Universe. About 25 percent is dark matter and the rest is dark energy,” said Nepal-born astrophysicist Prajwal Kafle from University of Western Australia.

Prajwal and his team studied the edge of the Milky Way, looking closely for the first time, at the fringes of the galaxy about 5 million billion km from Earth.

Kafle was able to measure the mass of the dark matter in the Milky Way by studying the speed of stars throughout the galaxy, including the edges.

He used a robust technique developed by British astronomer James Jeans in 1915 – decades before the discovery of dark matter.

Kafle’s measurement helps to solve a mystery that has been haunting theorists for almost two decades.

“The current idea of galaxy formation and evolution, called the Lambda Cold Dark Matter theory, predicts that there should be a handful of big satellite galaxies around the Milky Way that are visible with the naked eye, but we don’t see that,” pointed out Kafle.

“Kafle’s work has shown that it might not be as bad as everyone thought, although there are still problems to overcome,” stressed Geraint Lewishe, astrophysicist from University of Sydney.

The study also presented a holistic model of the Milky Way, which allowed the scientists to measure several interesting things such as the speed required to leave the galaxy.