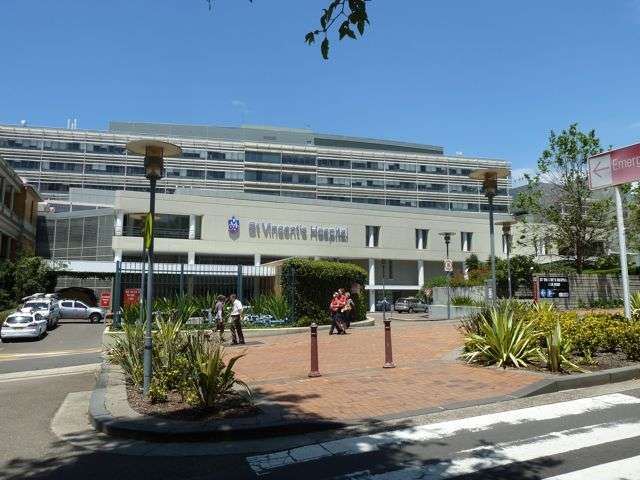 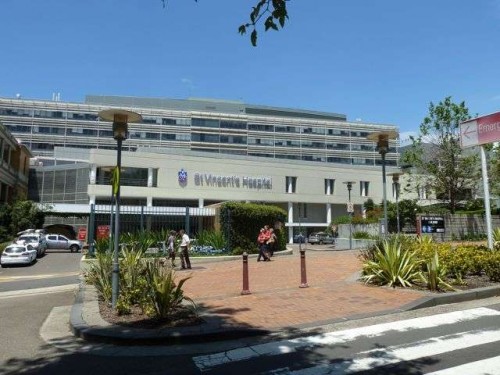 Australian surgeons said  that they have made a major breakthrough by making a dead heart beat again and successfully using it in a transplant.

“In all our years, our biggest hindrance has been the limited availability of organ donors,” MacDonald told reporters.

MacDonald said the hospital had recently successfully transplanted two hearts, which were donated after the hosts died and the heart was no longer beating.

The first transplant patient was Michelle Gribilar, 57, who was suffering from congenital heart failure and had undergone surgery about two months ago.

Gribilar said before surgery, she struggled to walk 100 metres but now she can walk three km every day.

“I was very sick before I had it,” she said. “Now I’m a different person altogether.”

The transplant breakthrough involves a special preservation solution which works in conjunction with a machine that houses the heart, known as the ex vivo organ care system (OCS).

The OCS restores the heart beat of the donor heart and keeps it warm until it is ready to go into a recipient.