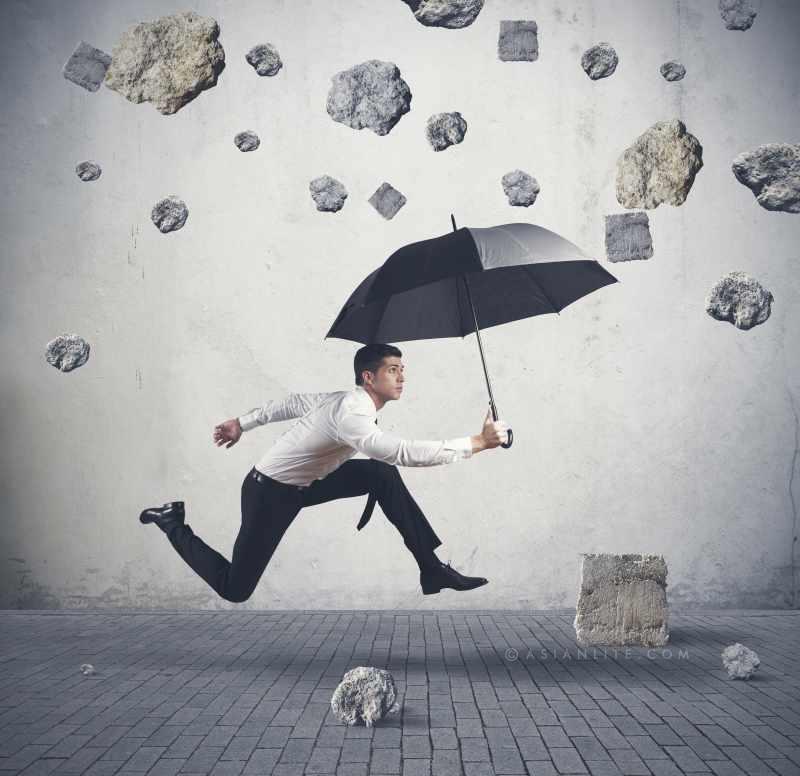 It doesn’t matter how wealthy, healthy, successful or on top of the heap you are. In all our lives there was one turning we did not take, one that would have changed our lives completely. I don’t think there is anyone who hasn’t come to that crossroad and made that ‘wrong’ turn. Sure, you were lucky and it came out alright, so alright that it was better than if you had taken the right turn. So you think. But have you ever wondered, what if I had gone left that day, where would I be today? Different, yes, but more satisfied, that is the question.

Since your state of mind is in no way predicated to your current position you never know what you might have done with your life if you had taken that other road. Maybe you would have been richer, more wildly successful, and even more, importantly, happier. So, when you clutch your status symbols and find comfort in them does it ever pass your mind to consider what a truly wonderful life you might have had, you might have been happy, done what you wanted to do. And the hell with the big car, the huge house, the money in the bank, the first class lounge.

What is the use of the first class lounge if your peace of mind is low cost economy?

When you see that 90% of us are in jobs we never even considered you realize that being able to spend your working life doing what you wanted to do is like winning a raffle ticket. You could be living in a loft writing music. Growing potatoes. Teaching poor children a language. Being a doctor instead of a captain of industry. A dancer instead of a doctor. A painter instead of a politician. A player instead of a powerbroker.

So think back, what was that turning in your life? It is there, that one point when you braked and then chose. For me it was six hours left to join the Indian army. I had never even thought of being a journalist. In the sixties journalism was a clerical job of no great import and very little social value. I was packed and ready and had, on a dare written a short article for a newspaper about a week before.

At that moment the postman arrived with a letter from Khushwant Singh, India’s most famous journalist. Few lines asking me if I would like to join his team as a writer.

A writer. You have to be kidding, no, really, you must be kidding. We are a military family, we wear uniform and have a tradition, we don’t write. What, my Mum asked, do journalists do?

I unpacked and rest is history. I could have been a four star general or a passed over captain. I’ll never know.

I think about it. But I feel I am one of the lucky few… I got to do what I didn’t know I wanted to do… I took the right road without knowing. What about you?