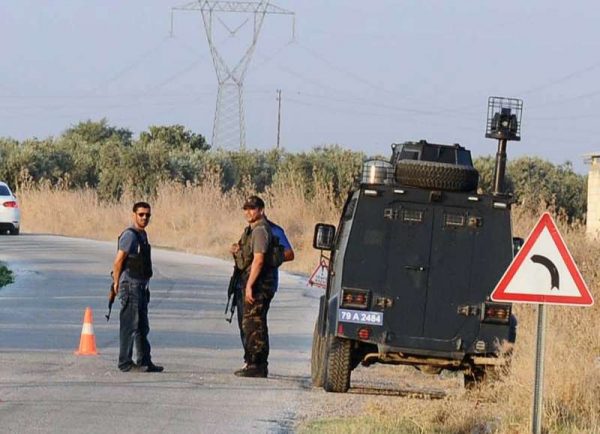 Fethullah Gulen, a Muslim cleric based in the US, and his people were behind Friday’s coup attempt, Erdogan said.

The Turkish president said he was informed about the attempt first by his brother-in-law and his initial reaction was disbelief.

He admitted that there was intelligence weakness. “If there were accurate intelligence they could prevent the attempt,” Erdogan said.

They had a list of suspects of possible Gulen movement members. They could not act due to restrictions of law, but their connections were revealed during interrogations, he said.

Elaborating on a huge number of detentions and purge in state institutions, he said every step was taken within the law.

Erdogan said the government has sent request to the US for extradition of Gulen. “I hope they will take a step as soon as possible,” he added.

“We have collected many documents. Many are detained. But we are yet to finish. I don’t think vanquishing this coup attempt has reached an end. They might have different plans for the next period,” the president said.

Erdogan also said there could be a link between Gulen movement and the pilots who shot down Russian jet in November last year.

Erdogan said he would approve if the parliament passes the death penalty law.

“The world is not only with the EU, and countries like the US, Russia and China all have death penalty … It is the Turkish people’s call and the parliament’s right to decide whether to pass the law of death penalty,” Erdogan said.

Since the coup failed on last Saturday, over 9,000 people have been arrested facing court decisions, according to the president.