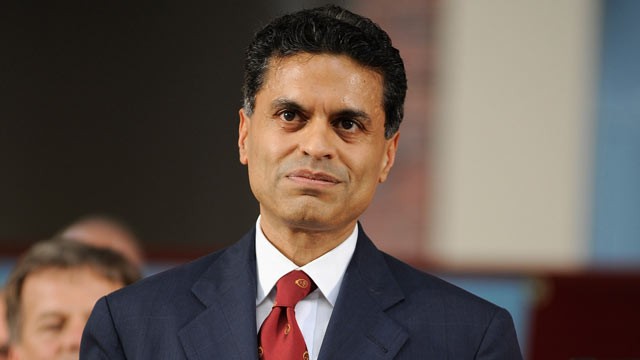 Indian-American journalist Fareed Zakaria, who two years ago got away from a plagiarism controversy claiming he made a “terrible mistake”, is facing fresh plagiarism charges from anonymous internet watchdogs. 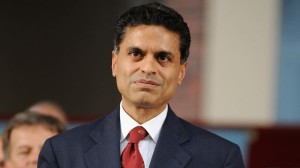 The website “Our Bad Media” in a Tuesday report by @blippoblappo and @crushingbort cited 12 instances where Zakaria appears to have lifted passages wholesale from other authors.“Their findings cast doubt on the three news outlets — Time Magazine, CNN and The Washington Post — which claimed to have conducted reviews of Zakaria’s work and found the so-called ‘mistake’ to be an isolated incident,” said Politico, an influential news site.“Did CNN, The Washington Post, and TIME actually check Fareed Zakaria’s work for plagiarism?” the two bloggers asked, noting that Zakaria was cleared “after what three of the biggest news outlets in America wrote off as an isolated, one-time mistake”.But the cited instances “seem unlikely to have been the result of another notes mix-up by Zakaria”, said Bad Media which in July exposed Buzzfeed’s Benny Johnson as a serial plagiarist, leading to his dismissal.Noting that “these are all articles that were written before the plagiarism scandal in August of 2012”, the site said they “raise far more serious questions about the integrity of Zakaria’s editors at CNN, TIME, and the Washington Post”.“In the light of our findings, we have to call bullshit. It took less than an hour and a few Google searches for us at Our Bad Media to find an example of lifting in Zakaria’s columns written before the 2012 plagiarism scandal,” it said.Zakaria dismissed the claims, saying the bloggers’ examples focus largely on statistics “that also appeared somewhere else,” according to the Washington Post.“These are all facts, not someone else’s writing or opinions or expressions,” the commentator was quoted as saying in an e-mailed statement to the Post.In a statement cited by the Washington Post, Time said it “takes these charges very seriously” and is “reviewing them carefully”.Zakaria, widely known as a foreign affairs analyst, no longer works for Time.The Washington Post’s editorial page editor Fred Hiatt in an email to media wrote: “If I’m not mistaken, the newest allegations feature only one WP column, and when I looked at that I thought it was so far from a case of plagiarism that it made me question the entire enterprise.”In a statement Wednesday, CNN said: “CNN has the highest confidence in the excellence and integrity of Fareed Zakaria’s work.”“In 2012, we conducted an extensive review of his original reporting for CNN, and beyond the initial incident for which he was suspended and apologised for, found nothing that violated our standards. In the years since, we have found nothing that gives us cause for concern.”