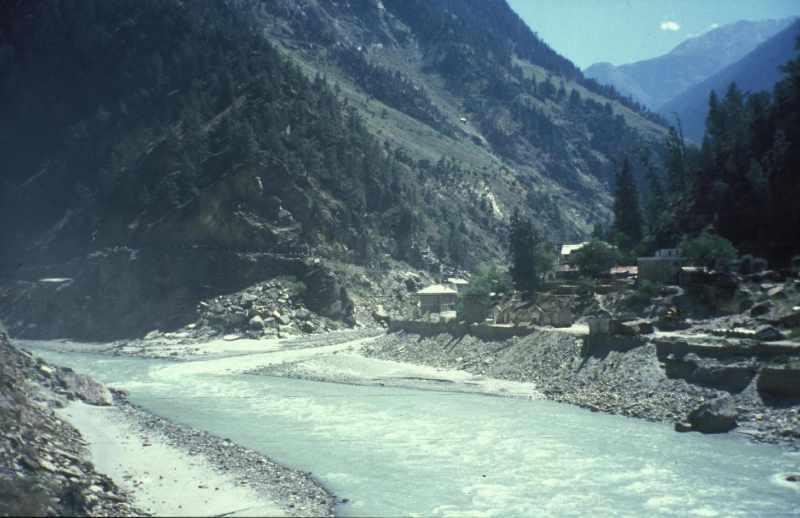 Five bodies of students were found in Himachal Pradesh’s Mandi district while the fate of 19 others who were washed away in Beas river that saw a flash-flood after the release of water from a hydropower project is still not known, an official said. 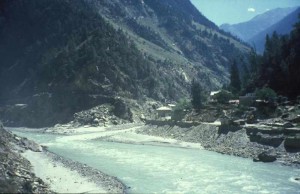 Rai said one of the bodies was recovered from Pandoh dam, whose floodgates were closed after the accident. The dam is some 15 km downstream from the accident spot.

The accident spot is located some 200 km from state capital Shimla and on the border of Kullu and Mandi districts.

At least 24 students, including six girls of the V.N.R. Vignana Jyothi Institute of Engineering and Technology in Hyderabad, were reported missing after strong currents in the mighty Beas river washed them away.

The chances of survival of the students were bleak, officials said.

More than 60 students and faculty members were on an excursion to the picturesque tourist resort of Manali. Some of them were getting themselves photographed on the banks of the river in Thalaut area near Hanogi Mata temple when they were washed away.

The water level suddenly increased due to release of water in the river without warning from a nearby hydropower project.

Singh ordered a probe by Divisional Commissioner Onkar Sharma into the release of water by the project authorities without a warning, said a government spokesperson.

He has ordered the suspension of erring resident engineer of the 126 MW Larji hydropower project being run by the state electricity board. A case of negligence was registered.

A team of the National Disaster Response Fund (NDRF), headed by Commandant Jaideep Singh, is likely to reach the spot by noon, official sources said.

The NDRF team comprises 72 people were dispatched from Delhi.