Labour and welfare ministers of the G20 countries called for the creation of hundreds of millions of “decent jobs” to reduce poverty around the world. 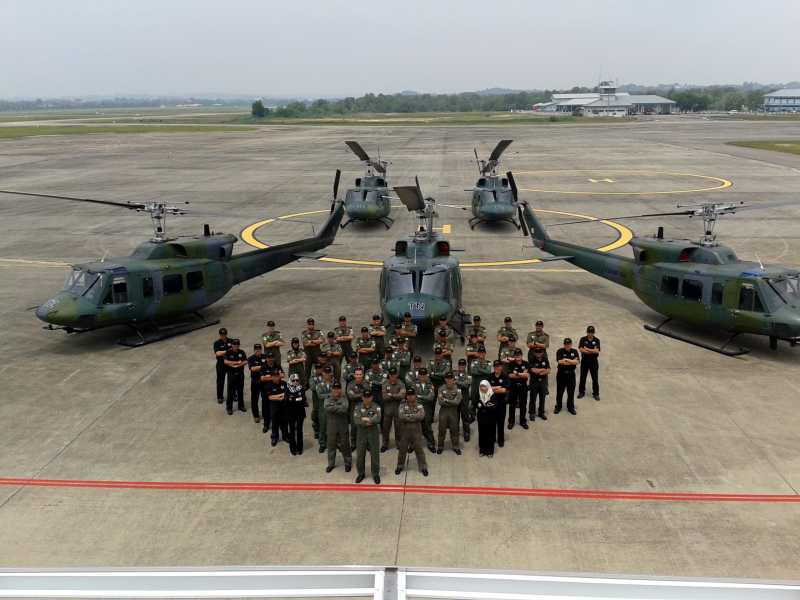 “It has been almost five years since our first meeting on global financial crisis. Many governments have introduced many measures to improve the situation of labour and contracts,” the ministers said in their joint statement at the end of a two-day meeting in Melbourne.

“However, there is still a need for generating hundreds of millions of decent jobs to take families out of poverty and achieve sustainable development,” according to the text.

Among those attending were ministers from the US, Australia, Japan, Germany, Spain and Mexico who all said they were committed to preventing structural unemployment, creating better jobs and promoting participation.
“Jobs are the main goal for the G20 in order to achieve a strong, sustained and balanced growth,” the statement said.
“In 2014, the G20 committed to giving comprehensive growth strategies to strengthen companies in such a way so that they generate employment and opportunities,” the statement said.
In a joint press conference after the meeting, Austrlian Labour Minister Eric Abetz said that the statement, which was adopted unanimously, was “audacious and ambitious, but achievable”, while Turkish Deputy Prime Minister Numan Kurtulmus described it as a “framework and not an action plan”.
The final statement considered public participation and broad policies as important to boost development. It also included three points relating to underemployment and irregular work, which especially affects Latin American countries.
“As a result, we are going to make sure that the economic, labour, and employment policies are compatible with the aim to improve growth and prosperity,” said the document which also called for empowering women, as well as promoting youth employment.
The G20, which represents 85 percent of global economic activity and two-thirds of the world’s population, pledged earlier this year to boost global growth by 2 percent above the forecasts in the next five years.
On Thursday, Abetz said in a press conference that despite the differences, this objective “also needs to be accompanied by intense and significant job creation” to avoid economic growth dissociated from the employment rate, as it has been in the past.
Economic and finance ministers, and governers of central banks of the G20 member countries will meet next week in Cairns, Australia.
The members of G20 include the European Union, the G7 (the US, Canada, Japan, Germany, Britain, Italy and France), Saudi Arabia, Argentina, Australia, Brazil, China, South Korea, India, Indonesia, Mexico, Russia, South Africa and Turkey.